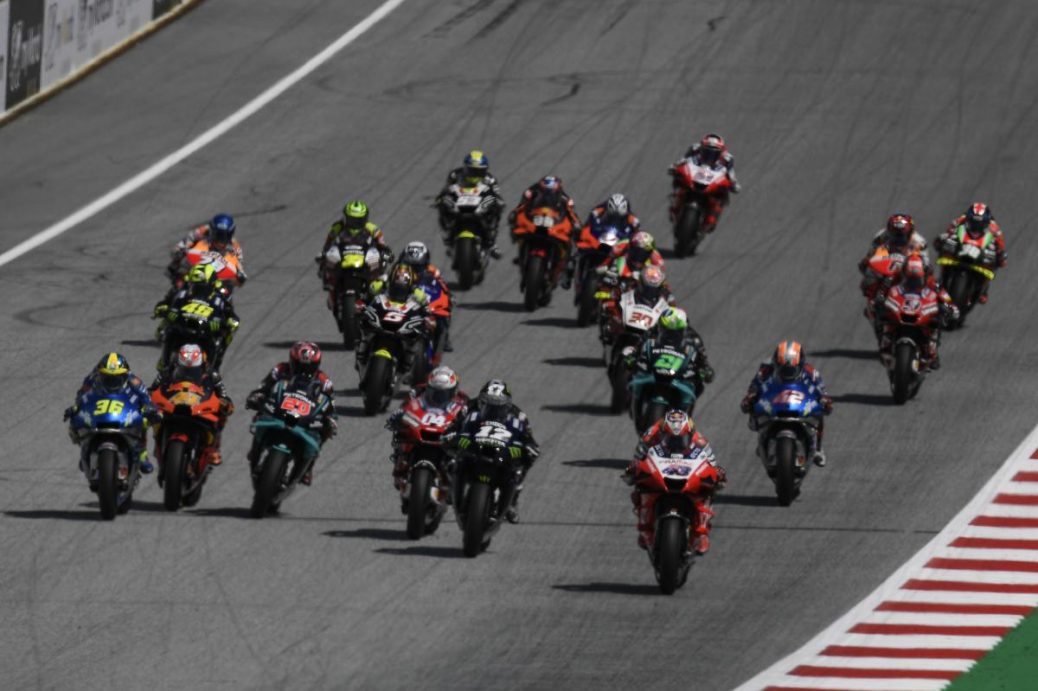 Statement from the FIM MotoGP™ Stewards

Following several incidents both on and off track during the last two Grands Prix in the Czech Republic and Austria, the FIM MotoGP™ Stewards began to summon the riders involved in order to better understand the circumstances of each situation, in addition to analysing video footage of the incidents in question. Johann Zarco (Esponsorama Racing), Franco Morbidelli (Petronas Yamaha SRT), Pol Espargaro (Red Bull KTM Factory Racing) and Miguel Oliveira (Red Bull KTM Tech 3) will now each meet with the FIM MotoGP™ Stewards on Thursday the 20th of August at the Red Bull Ring. The Frenchman suffered the injury during Sunday’s horrific crash involving Franco Morbidelli. After the race on Sunday, the Esponsorama Racing squad revealed that he had braked later on the lap of the crash than on any other lap. View some of the unbelievable photos from the terrifying crash that happened Sunday at the Red Bull Ring. Sunday’s victory marked 50 wins in MotoGP™ for the Bologna factory and here’s a look at how they got there.