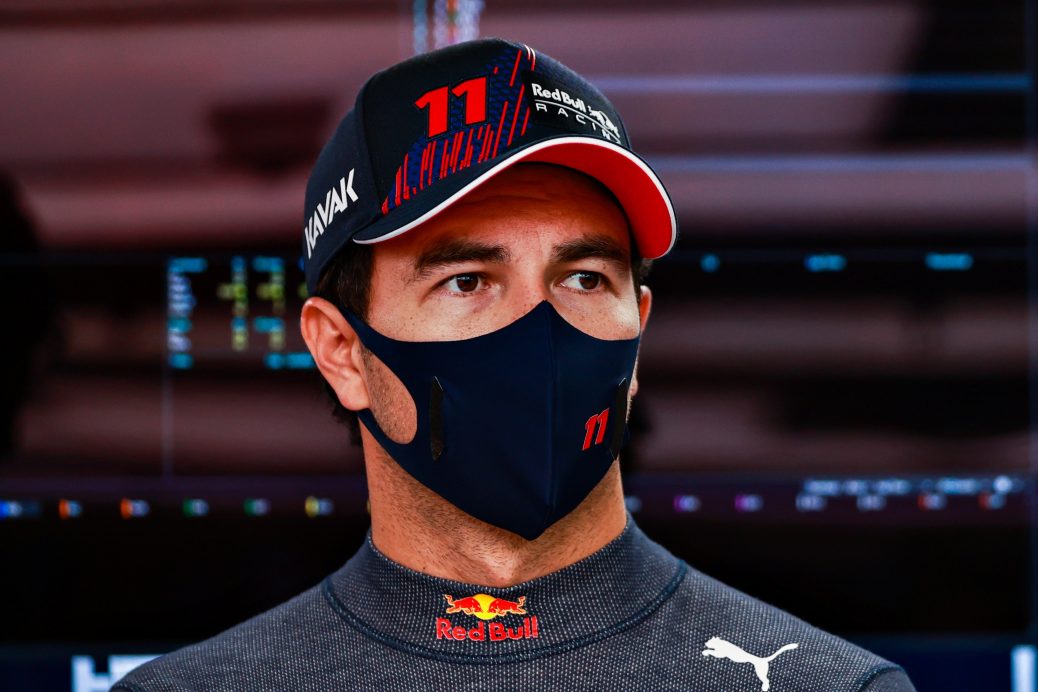 A SECURITY GUARD of Sergio Perez’s family has been shot after attempting to foil a car robbery in Mexico. The bodyguard was looking after the 31-year-old’s brother, Antonio Perez, in the family’s home city of Guadalajara. A Jeep Wrangler was accosted by the thieves and a number of gunshots were fired as two guards following the car attempted to halt them. It is not known whether the Formula One star’s brother was in the car at the time of the robbery. He told reporters: “Basically they tried to rob the car of my security, and they hurt one of my security guys with one shot.