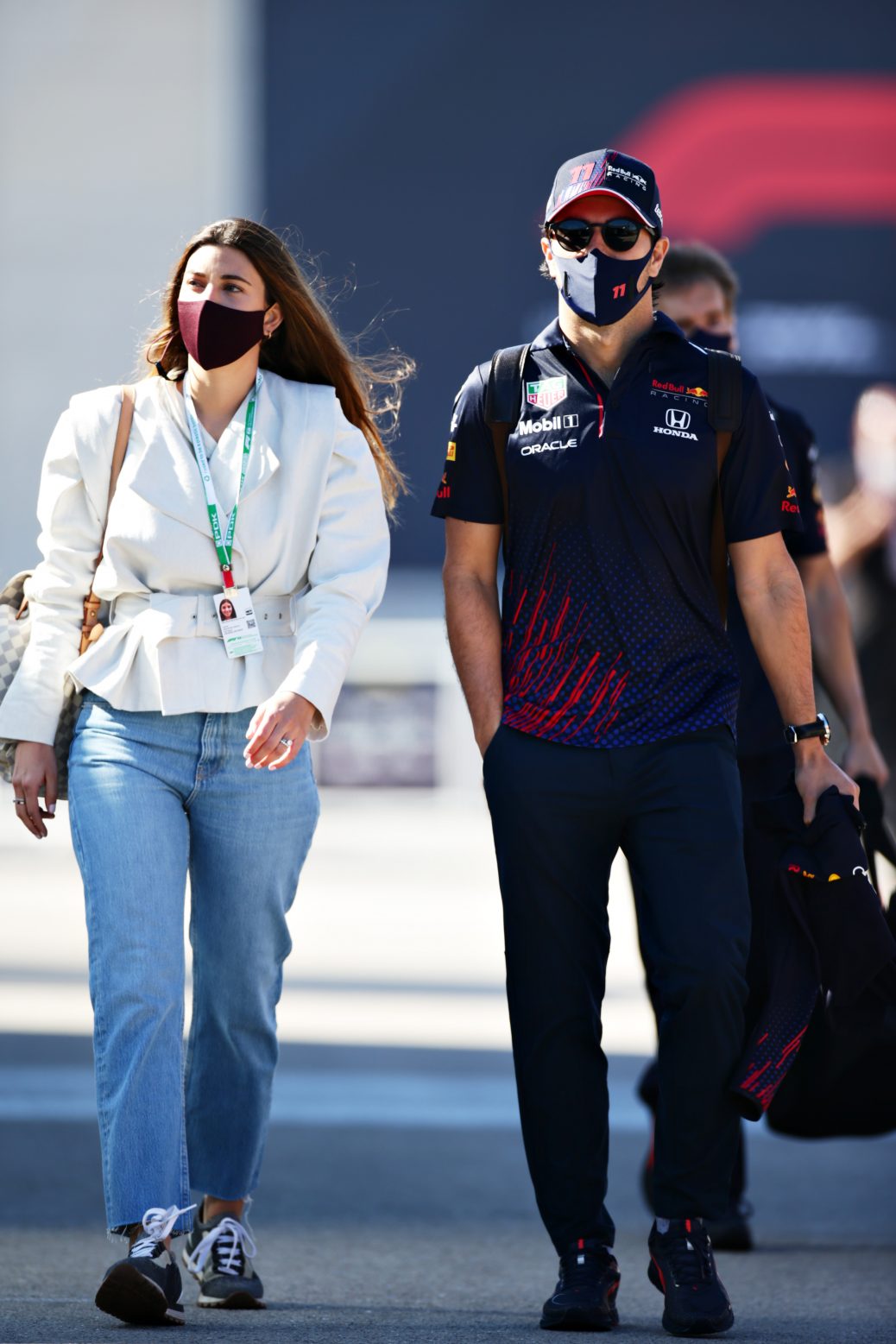 FORMULA ONE star Sergio Perez has issued a public apology to his wife after a “bad party” that saw him dancing with mystery women. Videos emerged of Perez celebrating his victory at the Monaco Grand Prix on what appeared to be a yacht by getting up close and personal with a brunette and dancing with his arms around a blonde. “It was a bad party that I didn’t know how to control at the height of the person that I am, but it was just that, a very bad party. “For those who ask me, we are more united than ever, me and my wife. Thank you all for your love and I apologize to all the people who love me because those videos don’t represent me not at all. Perez snatched his first victory of the season at the Monaco GP last month.