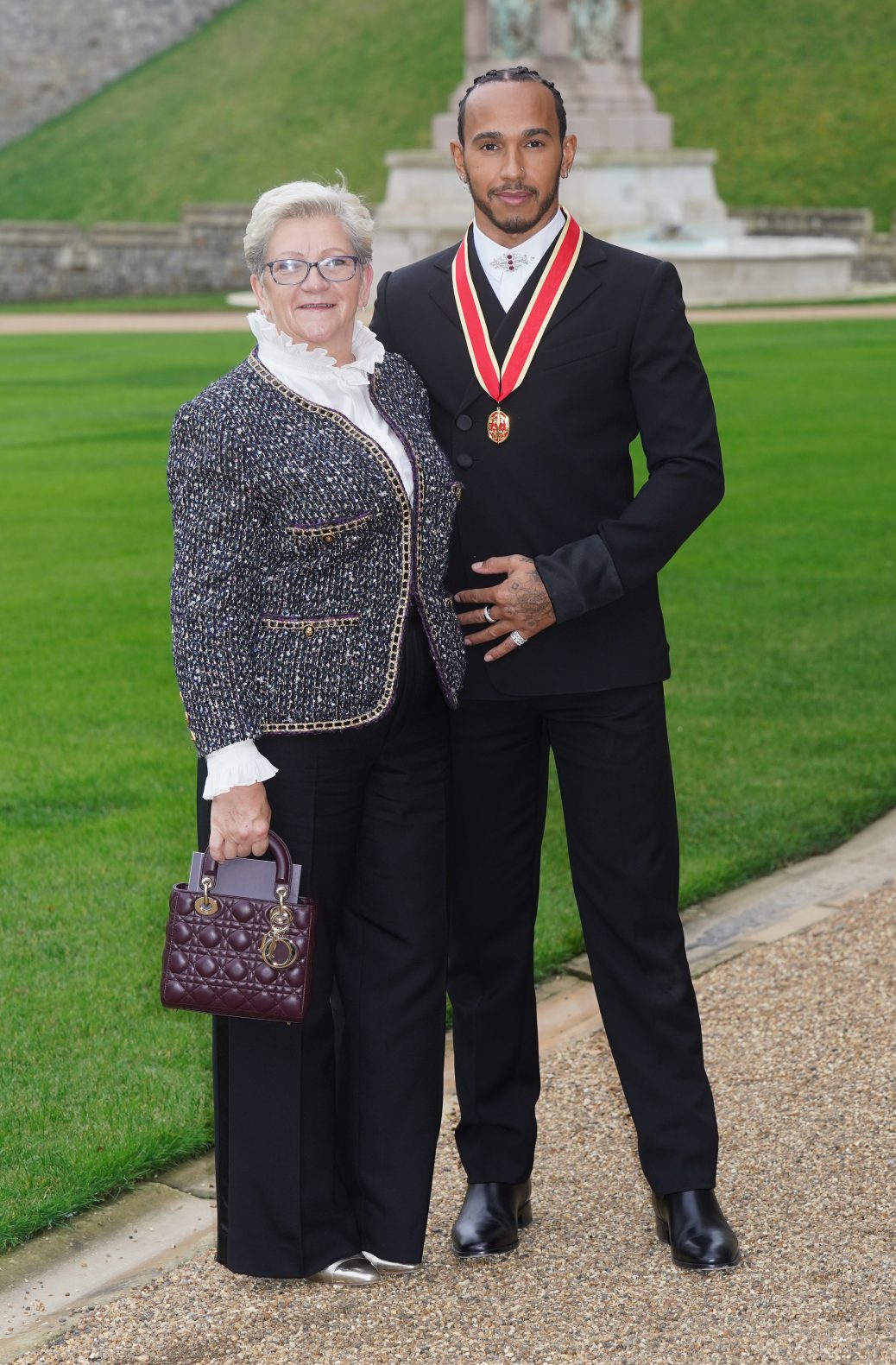 LEWIS HAMILTON has revealed that he will use his mother’s family name as an additional middle name. The seven-time World Champion, 37, announced last week that he plans to integrate his mother’s name – Larbalestier – into his own. “I really want her name to continue on with the Hamilton name.”. “I already have my grandad’s name from my Dad’s side in mine – Davidson – and I wanted my mum and grandad’s name.”. It won’t be a surname – it will be an addition to my middle name.”. This means that once legally changed, his full name will likely become Lewis Carl Davidson Larbalestier Hamilton.