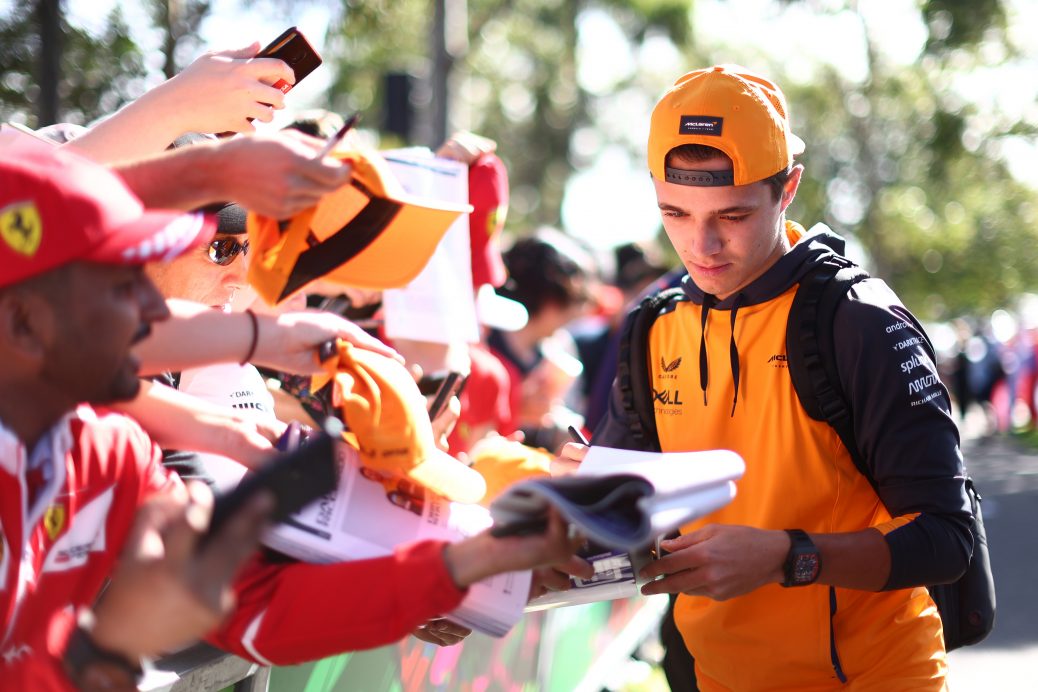 LANDO NORRIS is ready to take centre stage at the British Grand Prix as he enjoys his Glastonbury moment. And while he is yet to win a race, he has attracted an army of fans from across the world. “But having that experience of so many fans — like the fan stage last year with everyone chanting your name — it is a special feeling. Norris is not only backed by the Brits, he gets a lot of support at most of the races, especially in Europe. But for the time being he says he will strive to continue to keep growing his fan base. “So I came into it a bit more with everyone happy supporting someone who’s not winning. “I’m only here to win races and win a championship.