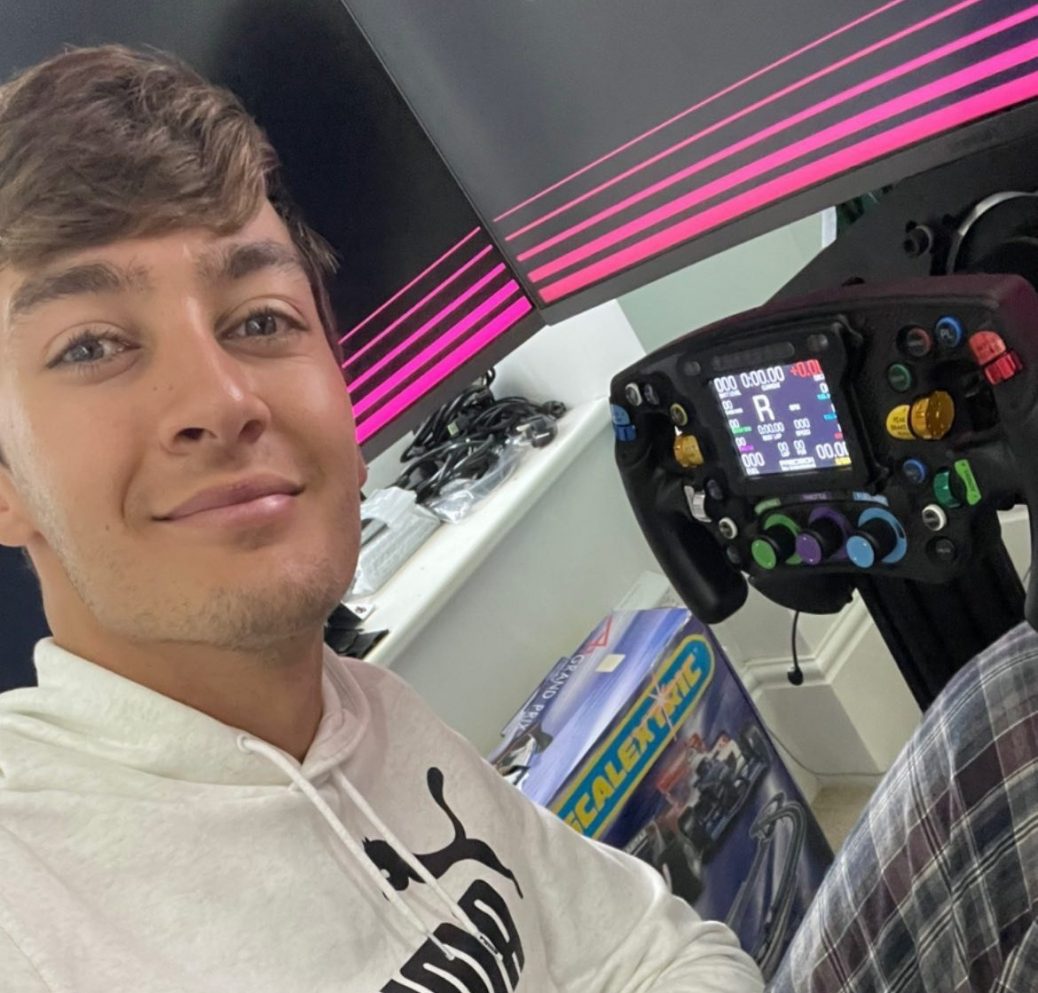 GEORGE RUSSELL has shown off his impressive high-tech rig that is powering his charge to the new Formula One season. Williams star Russell, 22, was due to race in last weekend’s 2021 Virtual GP season opener but pulled out late on. He is set to return for Sunday’s Silverstone race, featuring the likes of Alex Albon and Nicholas Latifi in the online challenge. During F1’s pandemic shutdown last year, Russell shone in the Virtual series and won the unofficial championship. Valtteri Bottas is yet to put together a serious challenge for the title while seven-time champ Hamilton still hasn’t signed his contract to race next season.