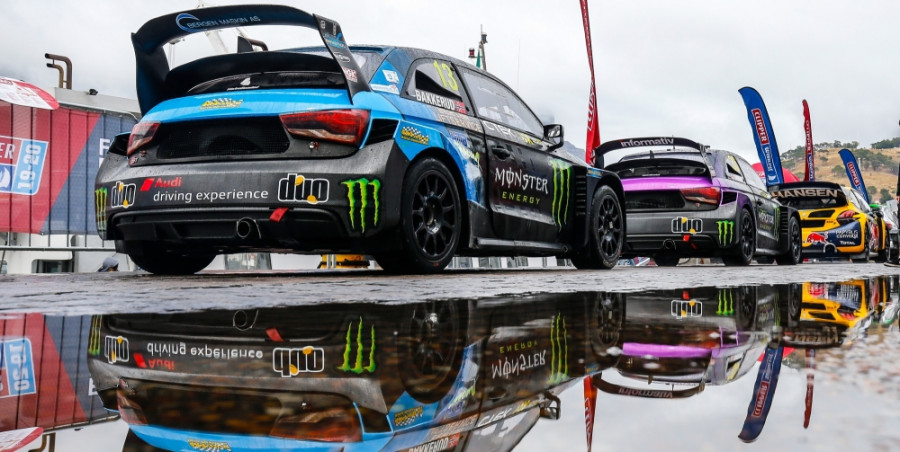 The most closely-fought drivers’ title battle in the history of the FIA World Rallycross Championship reaches its conclusion at the grand finale – the Sabat World RX of South Africa in Cape Town – this weekend November 9-10.
The elder Hansen, at 27, who was runner-up to Petter Solberg in 2015, knows only too well that this is his best chance to add a world championship trophy to the 14 European titles his father Kenneth has to his name.
The 2019 FIA World RX title race is the closest ever with just one point separating Timmy Hansen and Andreas Bakkerud going into the season finale.