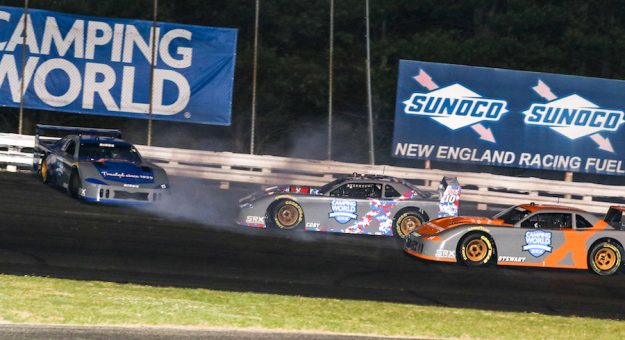 SRX Returns To Stafford, Where It All Started

For the first time in the Superstar Racing Experience, the series will make a return to a track they competed at during the inaugural season — Stafford Motor Speedway. After the race, the defending SRX champion and series co-owner, was critical of the way drivers raced each other during the first two events of the season. NASCAR Camping World Truck Series driver Hailie Deegan returns to the series, as she competes in her first of two events on the SRX schedule. It’ll be the first time Marks has raced an SRX machine. Saturday night’s race at Stafford will have a new dimension of intrigue, with it being the first time the series will see a track for the second year in a row.