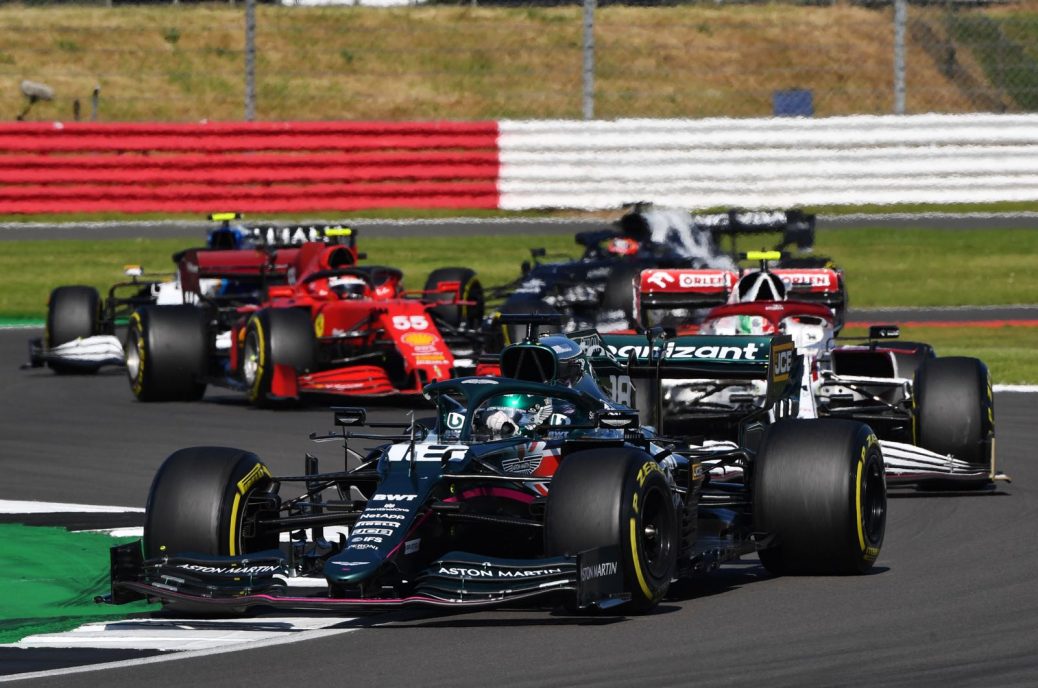 Sprint race format could be permanent

Sprint races could be installed as a permanent replacement for traditional qualifying in Formula 1, CEO Stefano Domenicali has admitted. That on Friday in Hungary, people will say ‘how boring’,” Domenicali told La Gazzetta dello Sport. We know that Americans love the show as well as the competition,” Domenicali said. Domenicali said: “The concept of pole position resulting from a flying lap is in the history of F1, but things can change. Until now, F1 officials have said that the format will not be a permanent replacement for qualifying. However, Domenicali said: “In my head is the desire to promote special events that can be enhanced with the qualifying race.