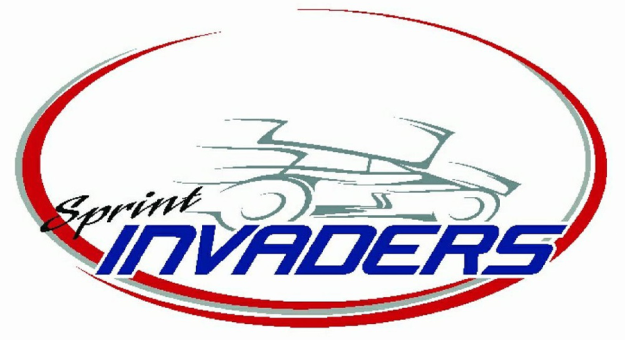 ELDON, Iowa – The Sprint Invaders will head to Wapello County Fair for a date at the Eldon Raceway this Thursday, June 16 as part of the Jerry Sloan Memorial sponsored by Plowman Farms. It will be the first Sprint Invaders stop at the half-mile since Dominic Scelzi took a win there on June 16, 2019. John Schulz won the only other series race contested in Eldon on June 17, 2016. Randall was the winner of the series opener at 34 Raceway, while Schneiderman claimed victory at Lee County Speedway.