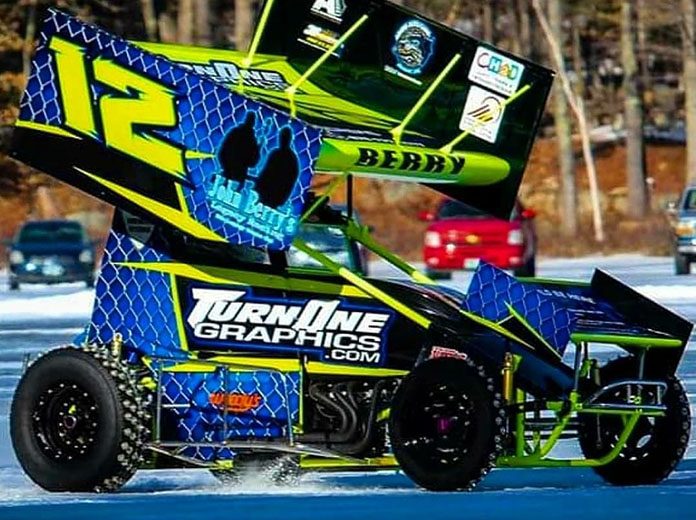 Sprint cars can typically be found racing on dirt and, occasionally, on asphalt. The Sprint Cars On Ice series is run by New Hampshire native Nick Berry, who also founded Sprint Cars Of New England. “Once we got that going we wanted to try the sprint car stuff on ice. We thought it would be cool to have the sprint cars on ice. “Here in New England we are not known for sprint cars, but the car counts for sprint cars went up on dirt,” Berry said. When it comes to racing a sprint car on ice versus dirt, there are some differences. “He owns a lot of sprint car series out there on dirt.