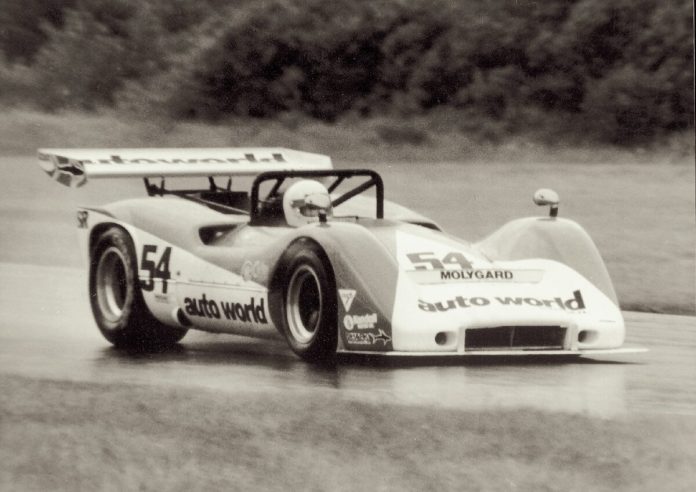 Popular Can-Am racer, team owner and entrepreneur Oscar Koveleski died Dec. 28. Koveleski joined the Sports Car Club of America in 1950 when he was 18 years old. Motorsports was a career for Koveleski in more ways than one, as he founded Auto World in 1958. He chose the number because of the popular television show of the time, “Car 54, Where Are You?”. Koveleski was one of the most popular drivers in the series because of his antics off the race track, which often involved running slot cars around the pit areas and race tracks. After retiring from driving, Koveleski served on the SCCA board of directors and promoted SCCA events at Pennsylvania’s Pocono Raceway. He was also highly involved in the effort to improve safety for racers and served on the board of directors of the Motor Racing Safety Society.