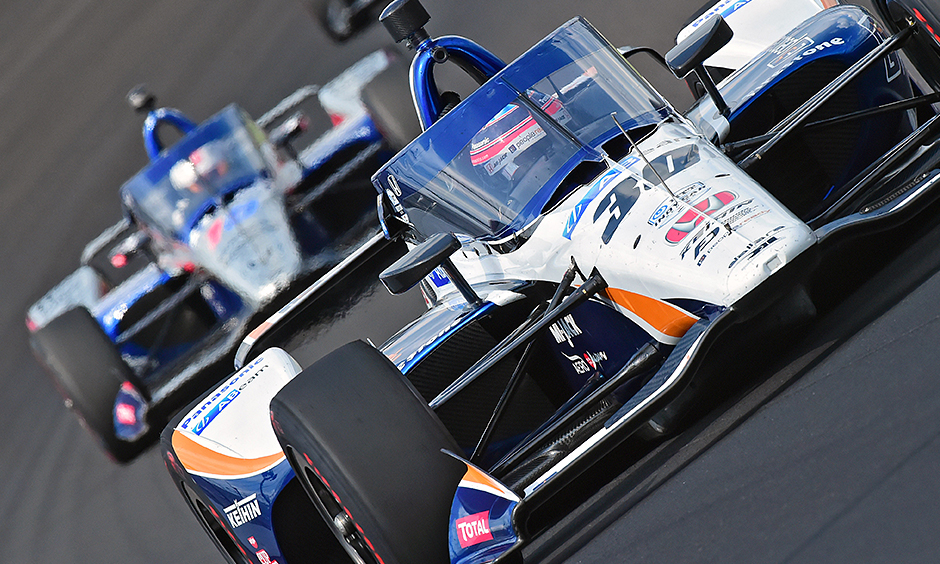 Takuma Sato won the 104th Indianapolis 500 presented by Gainbridge on Sunday in a Rahal Letterman Lanigan Racing entry, earning his second career victory in “The Greatest Spectacle in Racing.”. Sato, from Japan, became the 20th driver to win the race at least twice. 2008 “500” winner Scott Dixon finished second, with Sato’s teammate, Graham Rahal, finishing third. The race ended under caution due to a heavy crash by Spencer Pigot on Lap 196 of the 200-lap race. Dixon led 111 laps to climb to third on the all-time Indy 500 career laps led list, but he finished second for the third time.