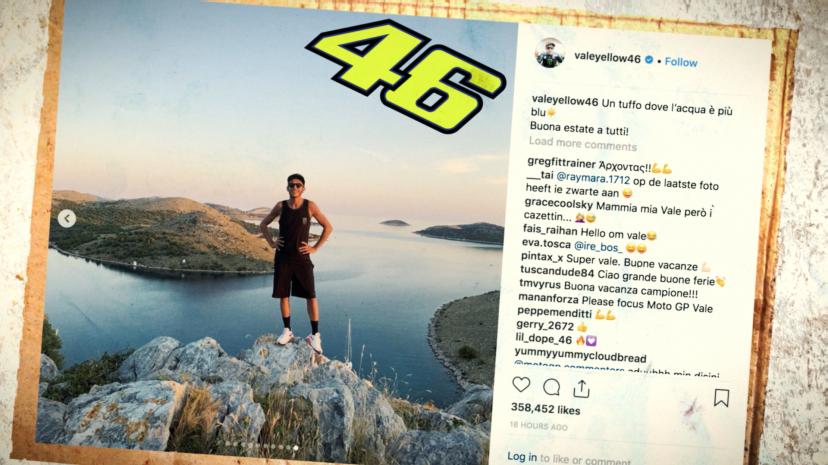 Wayne Gardner was the first Australian rider to win the 500cc class and seven times World Champion Phil Read is surely the most underestimated rider in the 70-year history of Grand Prix racing.
“I’m absolutely certain that Valentino can win another Grand Prix but both the conditions and the bike has to be right on the day,” explained Freddie, who incredibly never stood on a Grand Prix podium again after his 27th Grand Prix victory, a 1985 500cc win in Sweden that brought him the historic 250/500 cc World Championship double.
His 52 wins in the 125, 250, 350 and 500cc classes brought him seven World titles.