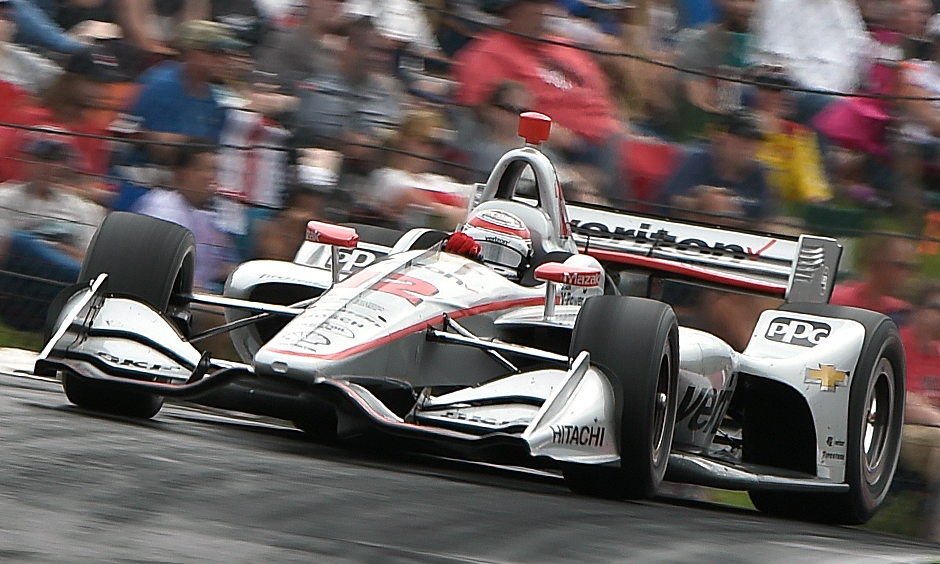 This week, we’ll recognize The Speedy Award for Average Running Position Award, awarding the driver who had the best average after adding driver position on each lap – then dividing it by the laps run in each race.
Wickens had seven top-five finishes in 14 starts and had an average running position of 6.36 for the races he competed in, which was tied for third with Scott Dixon.
And the winner of the Speedy Award for the best average running position is Will Power, who made the most of great qualifying.