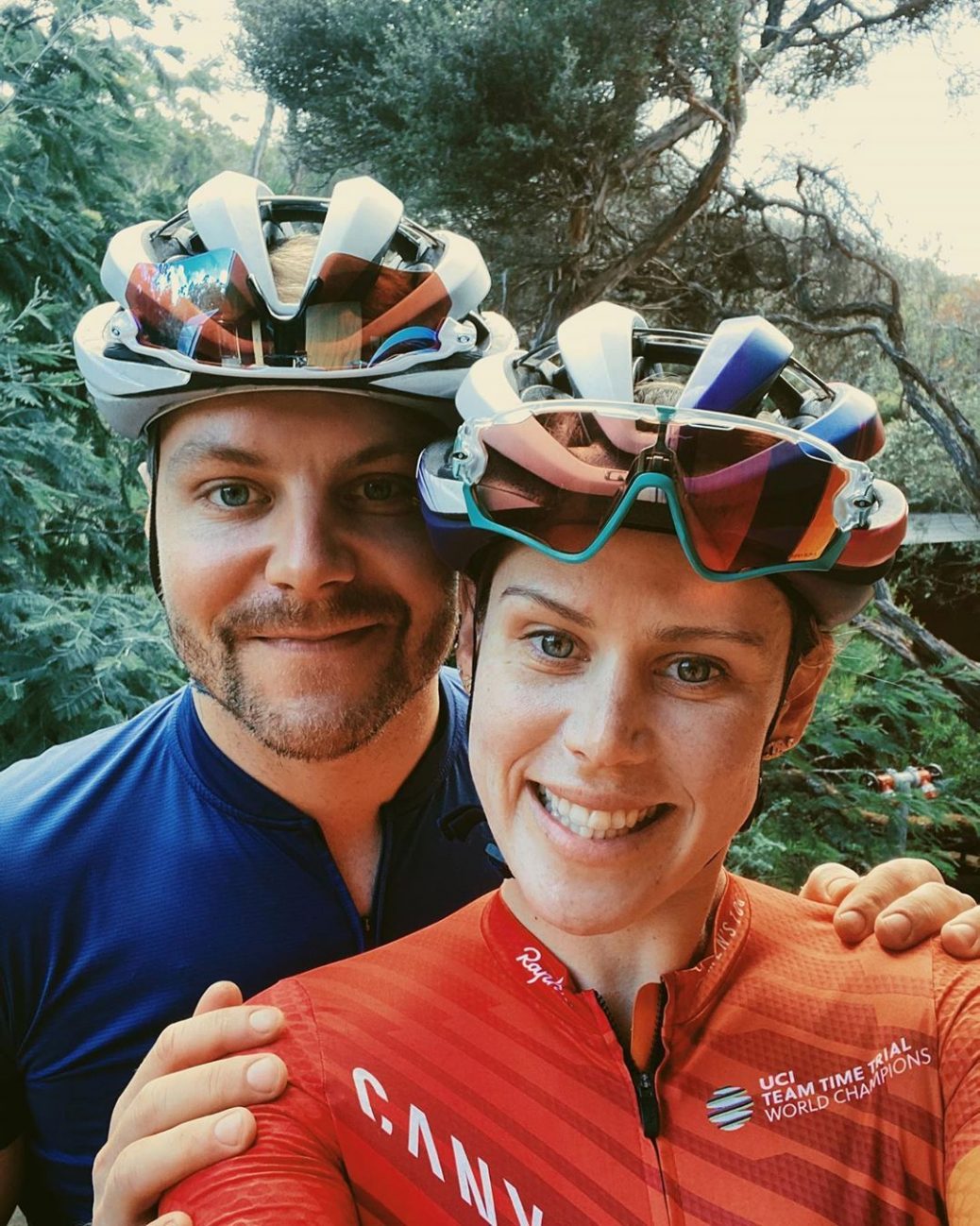 SPEED DATING Who is Valtteri Bottas’ girlfriend Tiffany Cromwell and why did F1 Mercedes star split with his ex-wife Emilia?

VALTTERI and Emilia Bottas shocked the racing world when they announced they would be divorcing. The F1 driver made the announcement just days before the Abu Dhabi Grand Prix – the final race of the 2019 campaign. Valtteri Bottas confirmed his relationship with Tiffany, after posting a Valentine’s Day message with a photo of the pair. “My adventure buddy, training partner and coffee shop explorer @valtteribottas. Valtteri Bottas announced on social media on November 28, 2019, that the couple would be calling an end to their three-year marriage. Bottas will be away for 22 race weekends in 2020, while the Mercedes F1 team are based in Brackley, Northamptonshire. Hamilton has not been in a relationship since splitting with Nicole Scherzinger in February 2015.