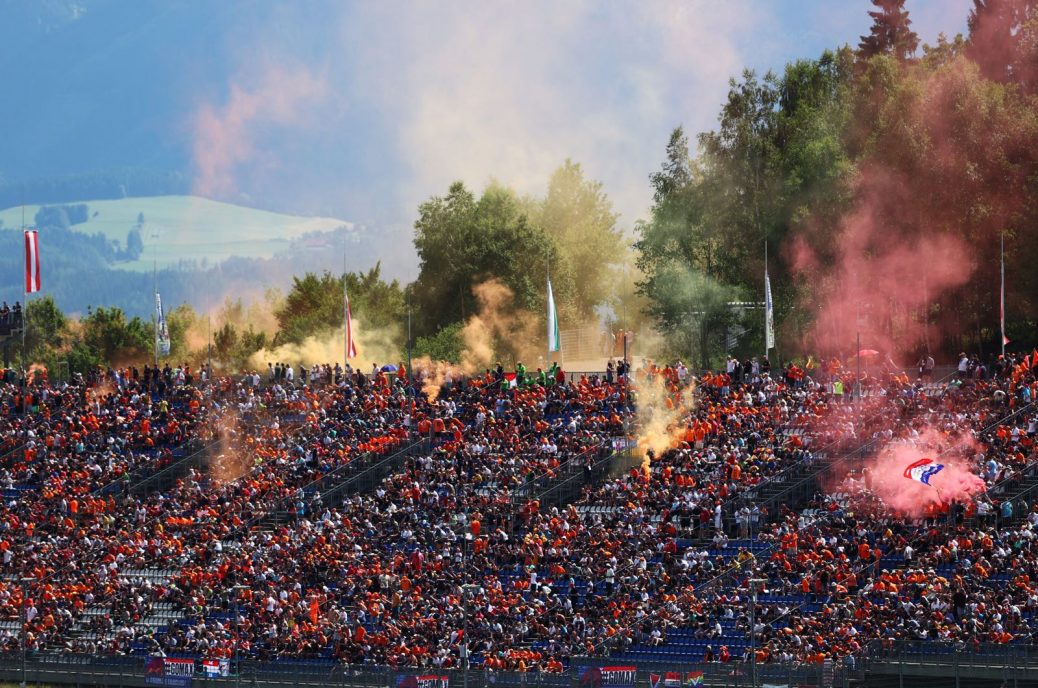 While some remaining Formula 1 venues this year are under a dark cloud, the Dutch and Hungarian grands prix appear to have the green light for big crowds. “There could also be second races in Bahrain or Austin,” he added. Another existing host potentially willing to organise a second race is Silverstone – scene of this weekend’s British GP. “We are continuing with our full preparations,” circuit boss Robert van Overdijk told De Telegraaf. McLaren boss Andreas Seidl, however, joins those who are worried that the constantly-changing and fully-loaded 23-race schedule is proving too arduous. “The way we are doing this season is not sustainable for us as a team.