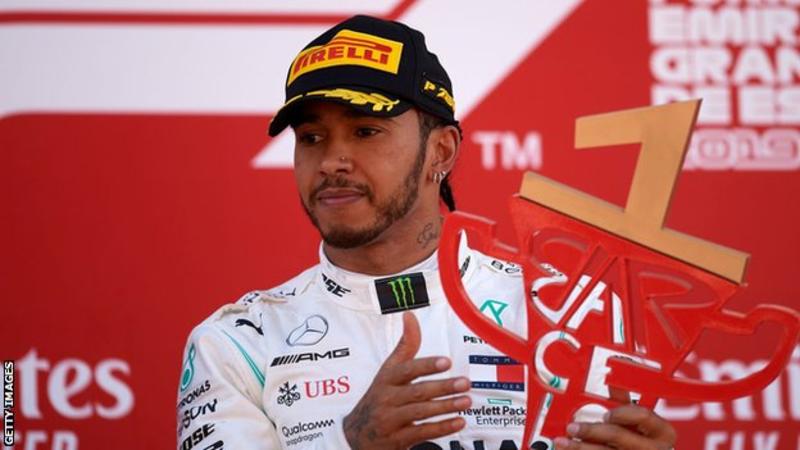 The Spanish Grand Prix will retain a place on the Formula 1 schedule next year, the sport has confirmed.
Governing body the FIA is yet to publish a provisional calendar for next year as bosses struggle to squeeze the longest ever season into the nine months between 15 March, when the championship starts in Melbourne, Australia, and the final race in Abu Dhabi in late November or early December.
Carey added negotiations would continue with the government of Catalunya in the coming months with a view to extending the new contract beyond 2020.