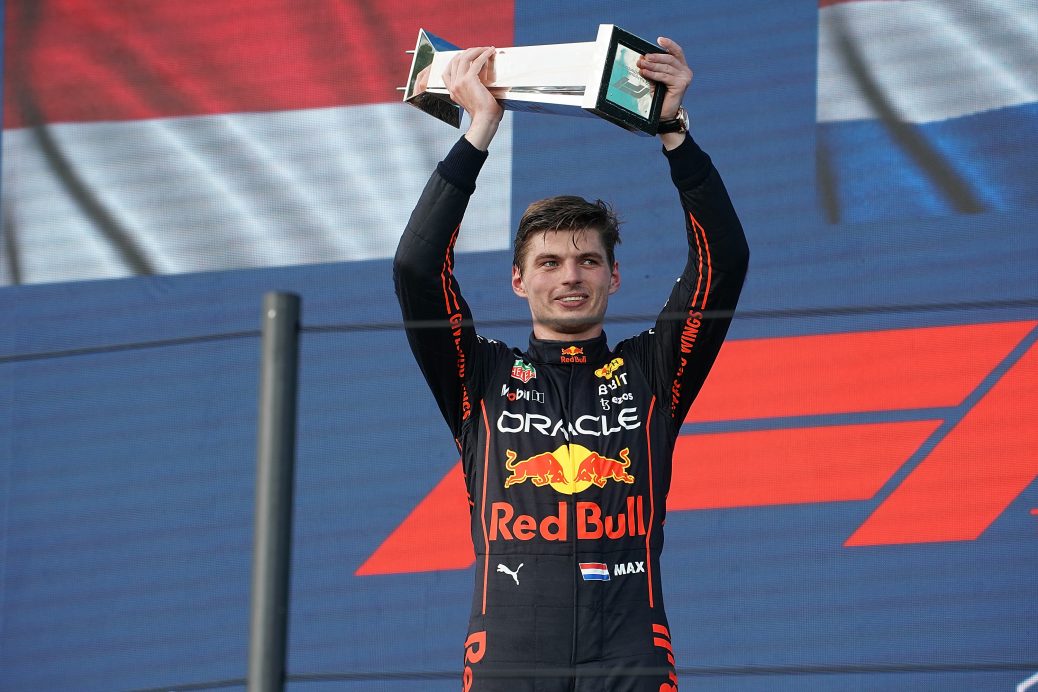 THE Spanish Grand Prix is next up on the F1 race calendar as the world’s fastest drivers descend upon Catalunya today. Max Verstappen has had a hell of a season so far, winning three of the five races on offer, but Charles Leclerc isn’t far behind. The man from Monaco won the opening race of the season in Bahrain and was also victorious in Australia. Lewis Hamilton has had to endure a tricky season so far as Mercedes continue to deal with porpoising issues. It’s set to be an exciting race, with all the usual twists and turns a typical F1 weekend brings up.