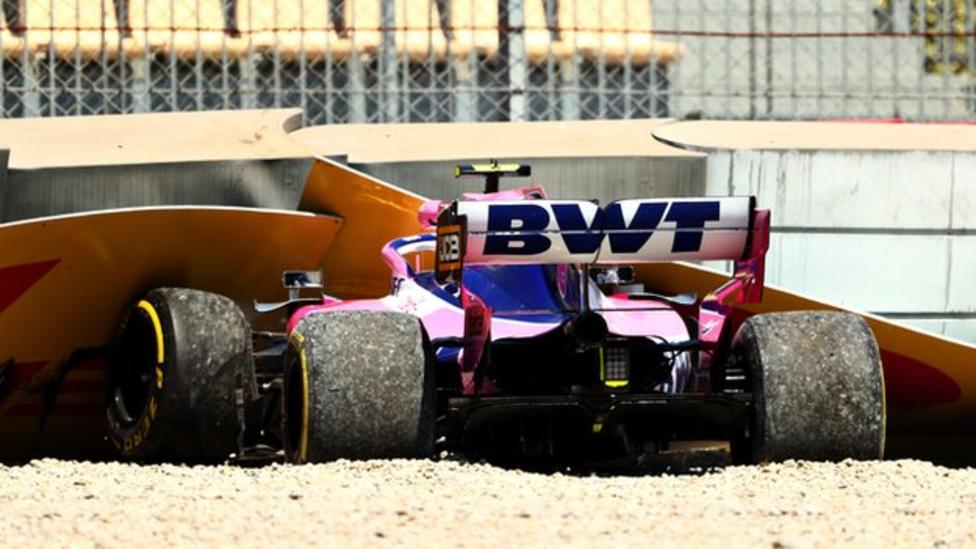 Valtteri Bottas led Lewis Hamilton as Mercedes dominated second practice at the Spanish Grand Prix with a performance that will worry Ferrari.
Bottas, who leads the championship by one point after four races, was just 0.049secs quicker than Hamilton, who improved his time on his second lap on the fastest ‘soft’ tyres while his team-mate did not.
The Mercedes cars appeared at least half a second quicker than the Ferraris on equivalent tyres, and on the basis of Friday pace Ferrari look more likely to be fighting off a threat from Red Bull’s Max Verstappen on Sunday than they do battling Mercedes for the race win.