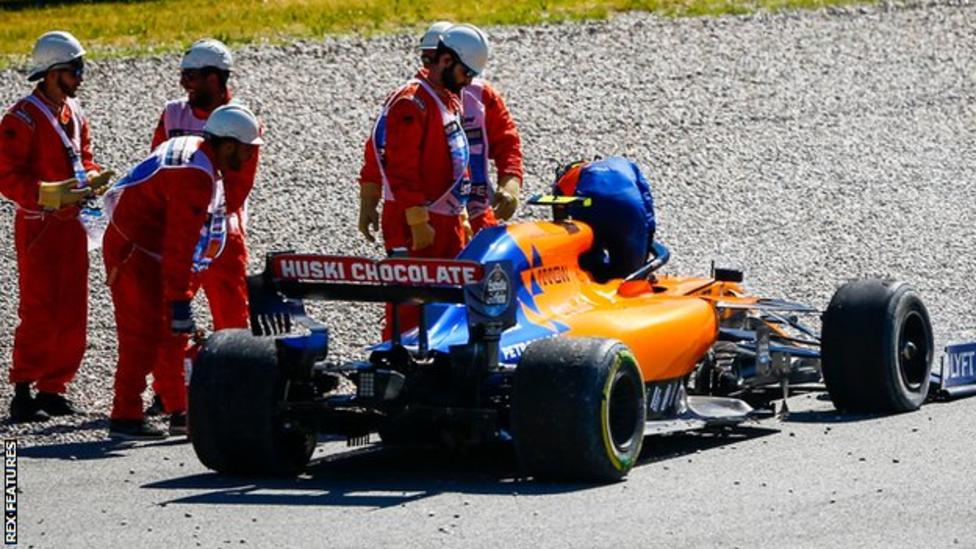 Hamilton, with three wins to the Finn’s two and a point for fastest lap from Spain to add to his tally, leads Bottas by seven points and their closest rival, Verstappen, is a massive 46 points behind, with Vettel a further two adrift, and Leclerc 10 behind him.
Mercedes dominated the weekend, Bottas taking pole by 0.6secs after Hamilton had a messy qualifying session, and Hamilton controlling the race after making the better start, easing away into a comfort.
Hamilton and Bottas came in for fresh tyres and behind them Leclerc had to follow suit, while Verstappen and Vettel behind him stayed out, as they had just stopped a couple of laps before.