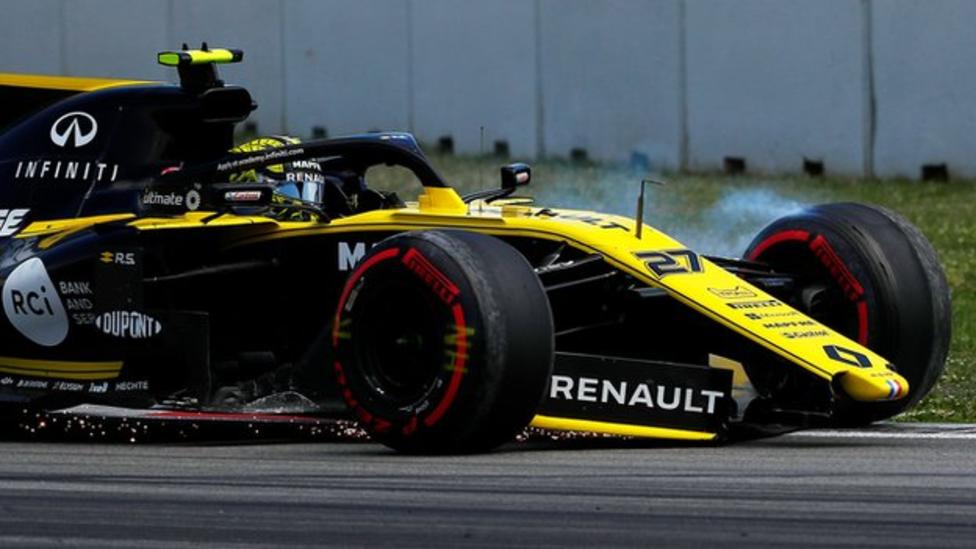 Valtteri Bottas beat Lewis Hamilton to take his third pole position in a row and lead a Mercedes one-two in qualifying at the Spanish Grand Prix.
The Finn was 0.634 seconds ahead of Hamilton, who made a series of errors on his first lap before a slower track meant an improvement was impossible on the next.
Ferrari’s Sebastian Vettel was third, but his hopes of closing on Mercedes were dashed by a 0.866secs gap to Bottas.
Red Bull’s Max Verstappen was fourth ahead of Ferrari’s Charles Leclerc.