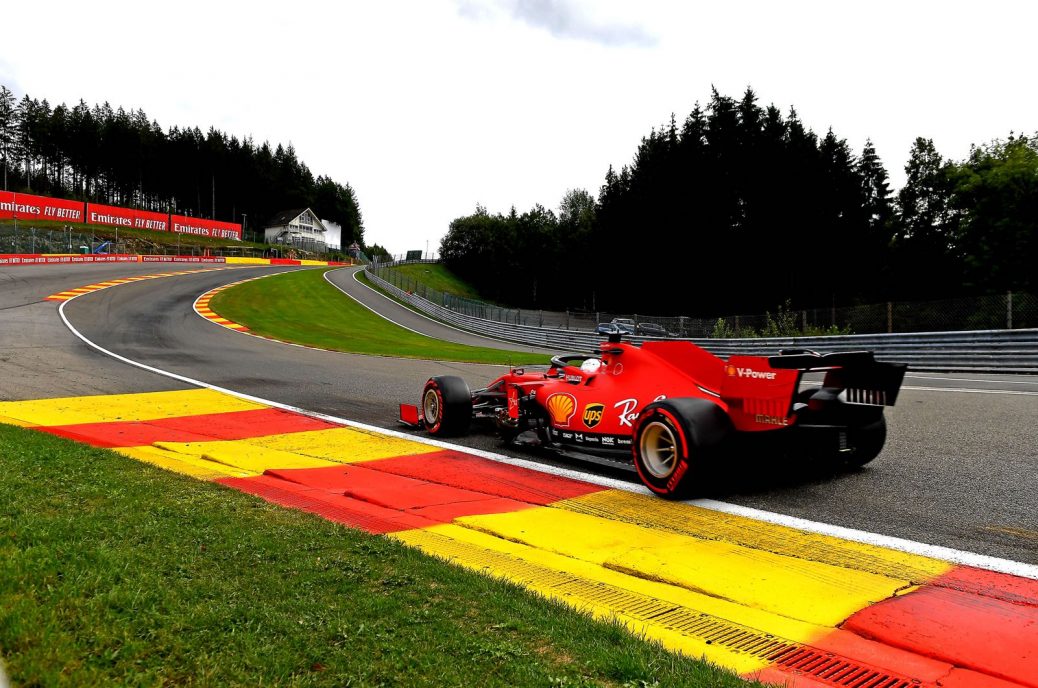 Spa-Francorchamps is safe enough to keep hosting the fabled Belgian GP, according to F1 race director Michael Masi. With the death in 2019 of Formula 2 driver Anthoine Hubert not forgotten, a similarly-scary crash at the exit of Eau Rouge took place during the recent 24-hour sports car race. “The images of the crash are particularly haunting,” Correa, who was seriously injured in the 2019 Formula 2 crash, said of last weekend’s events. The American-Ecuadorian said that, in the intervening two years, he has raised “various concerns” with Spa and the FIA about “driver safety” at Spa. “The circuit has done some work in several areas, but the track retained its existing FIA Grade 1 license,” he said.