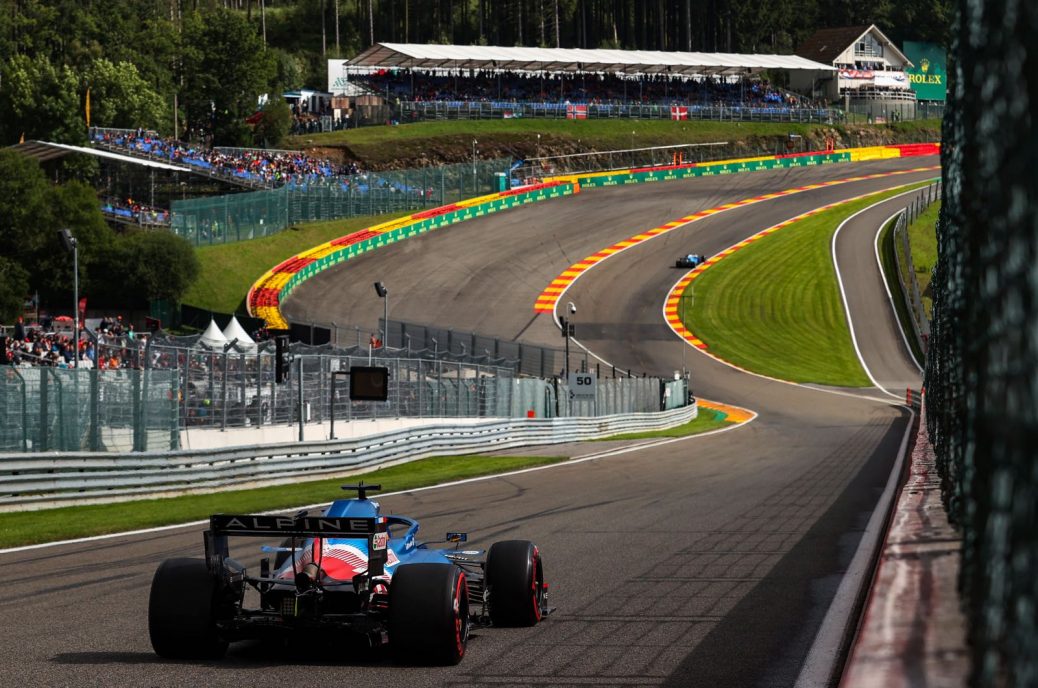 Race official Stijn de Boever admits legendary Spa-Francorchamps needs to adopt “the American way” if it wants to stay on the Formula 1 calendar. “It is true that there was a request from F1 to introduce a greater component of entertainment,” de Boever, commercial director of the race promoter Spa Grand Prix, is quoted by Italy’s Autosprint. We decided to listen to them and follow them in the new way of offering Formula events. “This American way, with all of the entertainment that this entails,” he added. RTBF reports that Spa Grand Prix president Melchior Wathelet returned to Belgium from London on Tuesday, having met with Liberty Media officials.