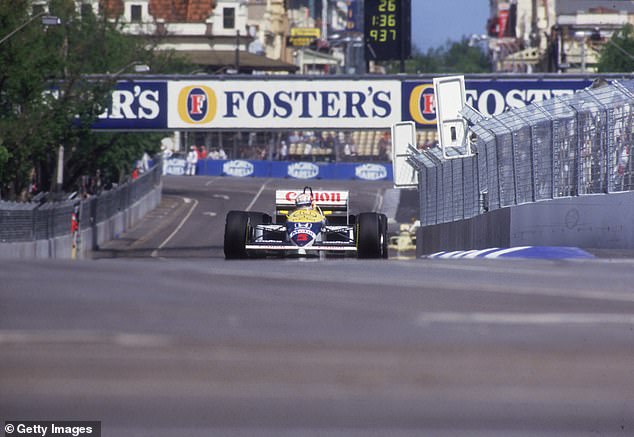 Australia’s Formula One Grand Prix has been a prickly subject for those living in South Australia since Melbourne pinched the marquee event in the 1990s. But now it can be revealed that Adelaide Premier Peter Malinauskas launched an 11th-hour attempt to steal it back – only to be told he was too late. Now Malinauskas has revealed that he was in secret negotiations with Formula One to bring the showpiece event back to the Adelaide Street Circuit. The South Australian Premier dangled the carrot of a night race in Adelaide and flexibility on when the event would be held to make scheduling easier for the sport’s governing body.