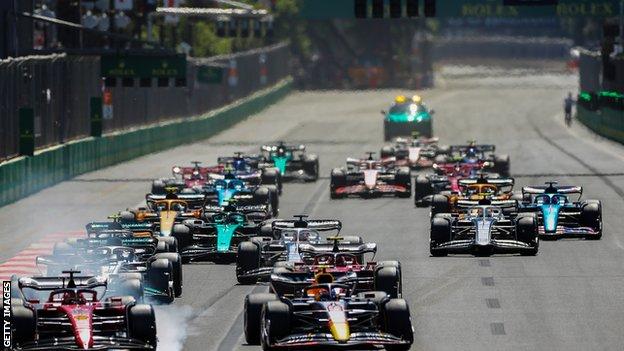 South African GP: F1 closes in on deal for return of race

Formula 1 is closing in on a deal for the return of a race in South Africa next year. If a deal can be reached in South Africa, F1 could hold as many as 24 races next year, which would be the longest season in history. If the South African race happens, it is not clear when in the season it would be held. If Spa was removed from the calendar next season, it would not necessarily be the end for the event – it could become one of a number of races that rotate through the calendar from year to year.