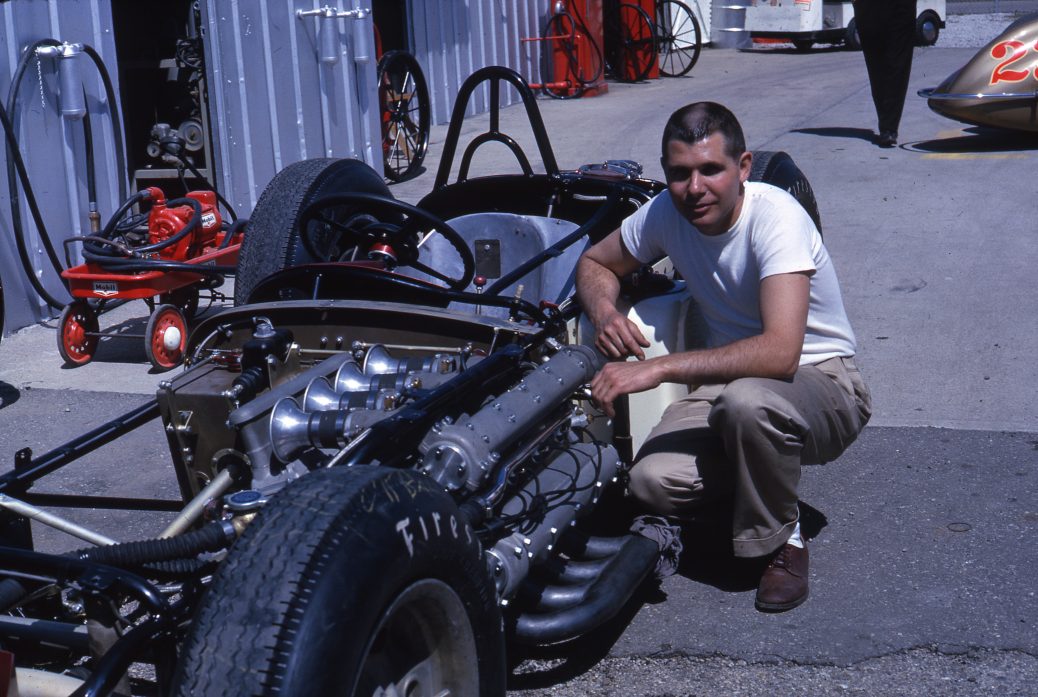 Louis “Sonny” Meyer, the son of the Indianapolis 500’s first three-time winner, was 89.
Meyer got his start in motorsports when his father, Louis, and Dale Drake purchased the Offenhauser engine business early in 1946.
The Meyers introduced the supercharged midget engine to Indy in 1949-’50 with Tony Bettenhausen, and the younger Meyer worked on Bill Vukovich’s crew in the early 1950s before becoming a chief mechanic for Bettenhausen in 1958 as he finished fourth.
When his father sold out of Offenhauser in 1964 to become a distributor for Ford’s double-overhead-camshaft V8 engine, Meyer relocated to Indianapolis.