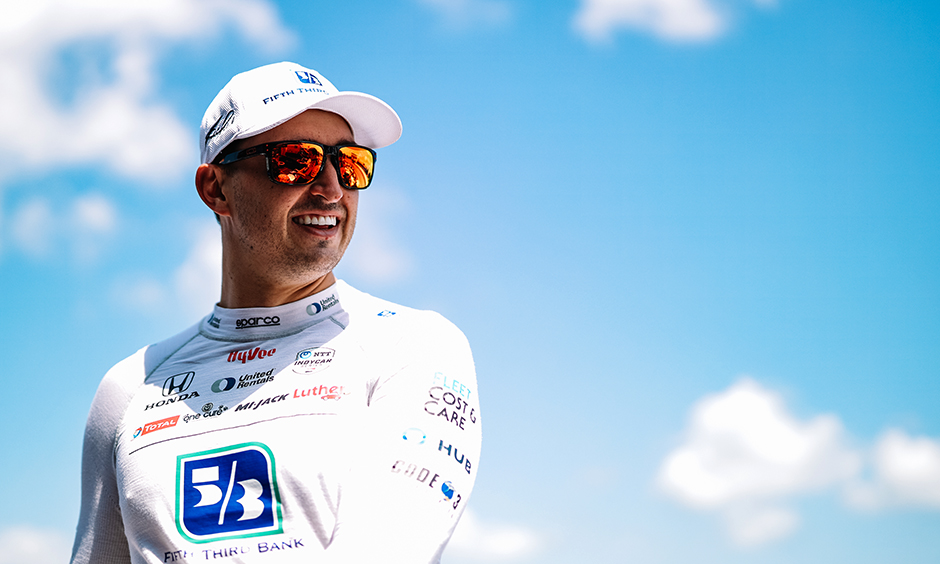 Solid, Steady Rahal Performing Better than Ever on Race Day

When Graham Rahal says he is “proud” of how his Rahal Letterman Lanigan program has performed over the past two seasons, believe him. Rahal has finished higher than he qualified in 19 of the past 21 races. “And how many top-five (finishes) out of those (19)?” he said this week. As Indy was a double-points race, the difference between finishing third, the lowest Rahal believes he would have finished, and 32nd-place, where he did finish, was 60 points. Rahal has led six of the 10 IMS road course races and, consistent with his recent results, has finished an average of 6.1 positions higher than where he has started. Rahal said other drivers seem to put more strain on their tires in qualifying than he does, which leads to them being less consistent in races.