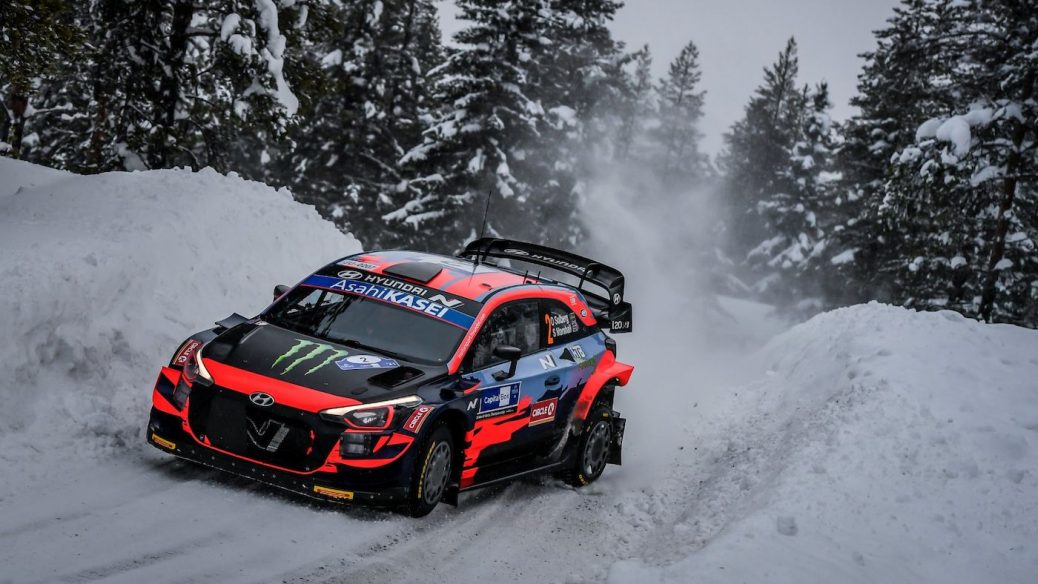 Oliver Solberg has been ruled out of next week’s Rally Italia Sardegna (3 – 6 June) after father Petter tested positive for Covid-19 on Monday. He had been scheduled to make his second appearance in a Hyundai i20 World Rally Car at next week’s fifth round of the FIA World Rally Championship based in Olbia. The FIA World Rally Championship visits some very special locations through the season, but only a few can compare with Fafe on a … The FIA has confirmed that all members of the RedGrey Team, for whom Oliver Solberg drove a Rally2-specification i20 to 11th overall and fifth in WRC2 in Portugal, have been ordered to isolate. “The FIA can confirm that a member of the RedGrey Team has tested positive for Covid-19 following Vodafone Rally de Portugal, round four of the FIA World Rally Championship.