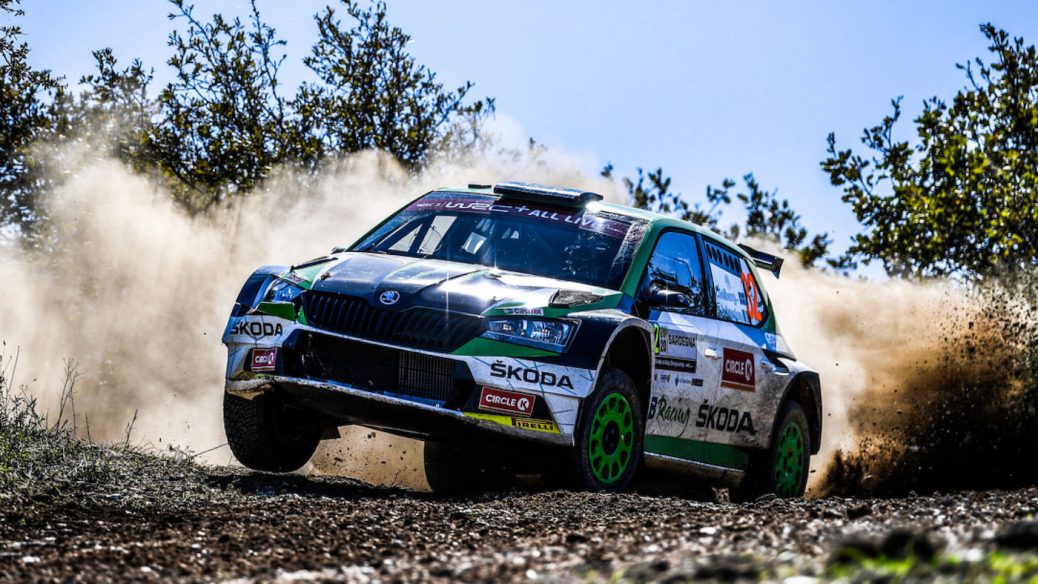 Swedish youngster Oliver Solberg and co-driver Aaron Johnston earned more than a third of the fan votes to win the WRC’s 2020 Anonimo Timing Feat award. Voted for by fans on wrc.com, Oliver, the son of former WRC champion Petter Solberg, won the award ahead of fellow youngster Kalle Rovanperä, Dani Sordo and Thierry Neuville. Speaking from testing last week in the snowy north of Sweden, Solberg thanked the fans for their votes and expressed his desire to once more be competitive in 2021, competing in a Hyundai NG i20 in the WRC2 class. The Swede will debut for his new team this week at the Arctic Lapland Rally, before making his WRC2 debut a week later at Rallye Monte-Carlo.