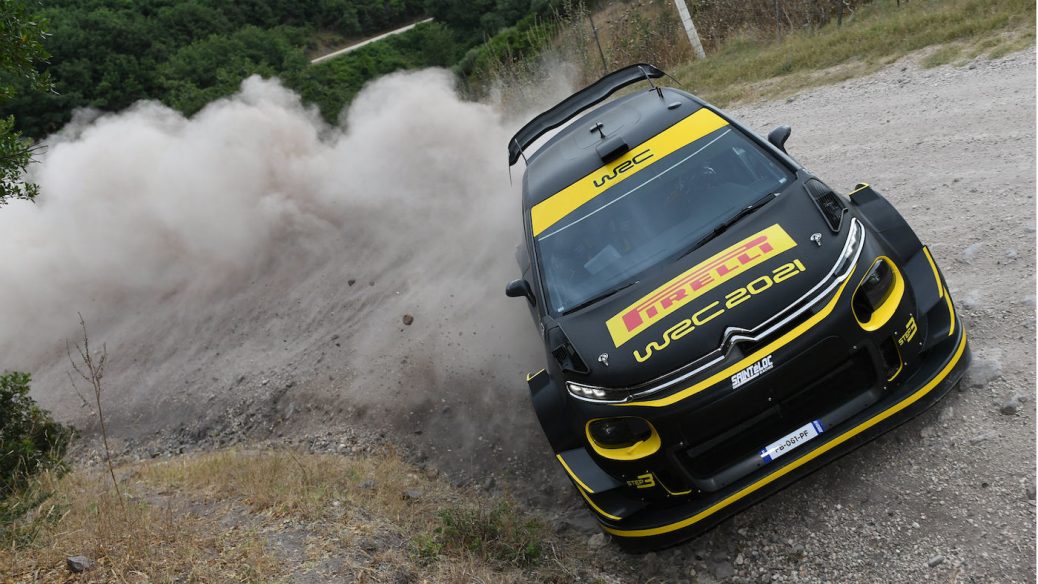 Former world champion Petter Solberg will return to WRC action at Rally Italia Sardegna (8 – 11 October) when Pirelli debuts the tyre to be used in next year’s FIA World Rally Championship. The Norwegian will drive a Pirelli-liveried Citroën C3 World Rally Car in the spectacular rally-closing Wolf Power Stage in Sardinia. The car will be fitted with Pirelli’s latest-generation Scorpion KX tyres. The duo will be first into the gravel stage, showcasing the new tyre before the competitive action begins. We just wanted to take the chance to show the new Pirelli Scorpion KX tyre at our home event to media and fans.