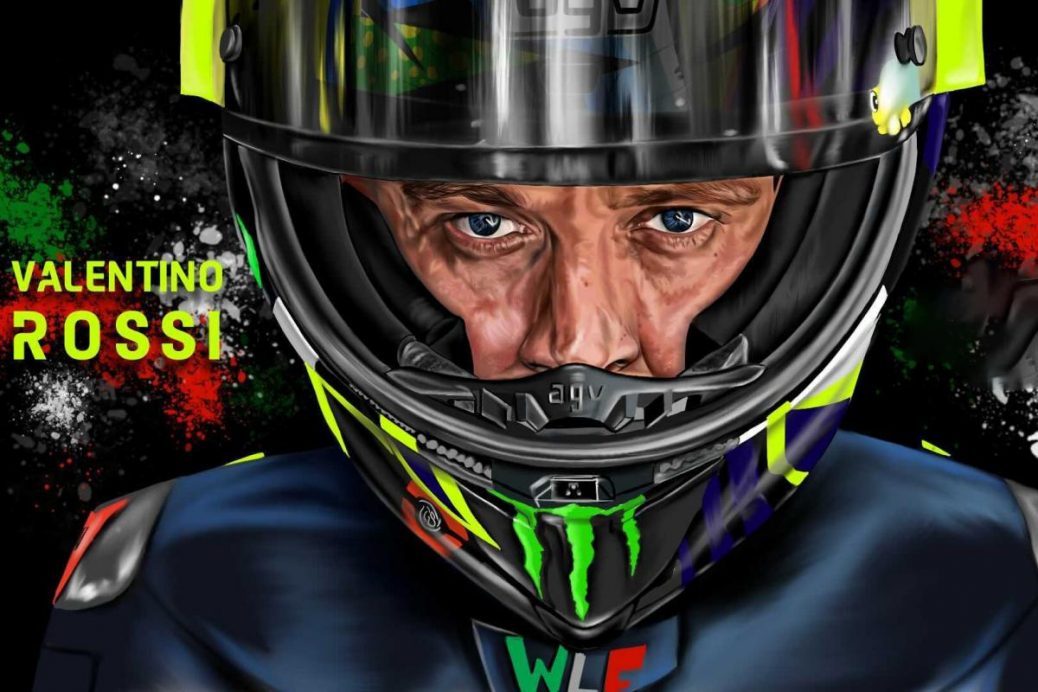 We take a look back at the Italian’s fabulous career in 10 photographs recalling some of his most iconic moments. To celebrate the legendary career of The Doctor, we’re letting you watch his ten best wins in full for absolutely free. The legendary number 46 has announced his retirement at the end of the season after 25 years of Grand Prix racing. The Doctor has announced he will hang up his leathers at the end of the season and bring an illustrious 25 year Grand Prix career to a close. The Doctor is set to announce his future MotoGP™ plans at the Red Bull Ring later this afternoon.