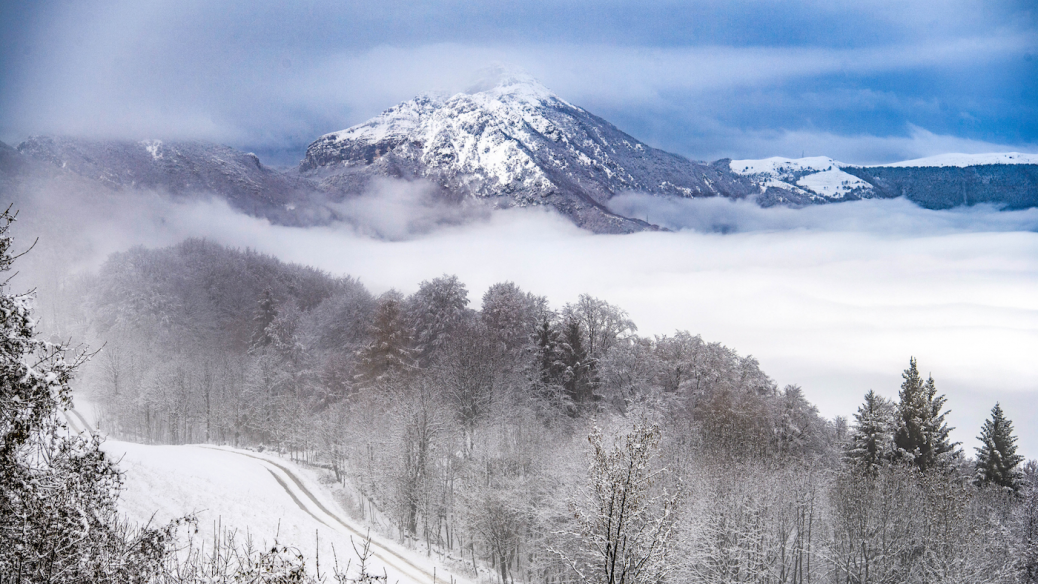 Snow in Saturday’s mountain special stages could add extra spice to this weekend’s FIA World Rally Championship finale at ACI Rally Monza. Friday’s forecast indicates snow falling above 600 metres, which could affect large parts of Saturday’s stages. Up to 40cm of snow has been predicted but as temperatures rise during the day, it remains unclear how much will melt. On Saturday itself, snow is predicted to give way to rain during the morning, but the risk of snow in the highest sections remains. Whether it’s snow or rain is not completely clear, but there might be some snow on top of the mountains. The snow threat piles the pressure on a competitor’s weather [gravel] crew.