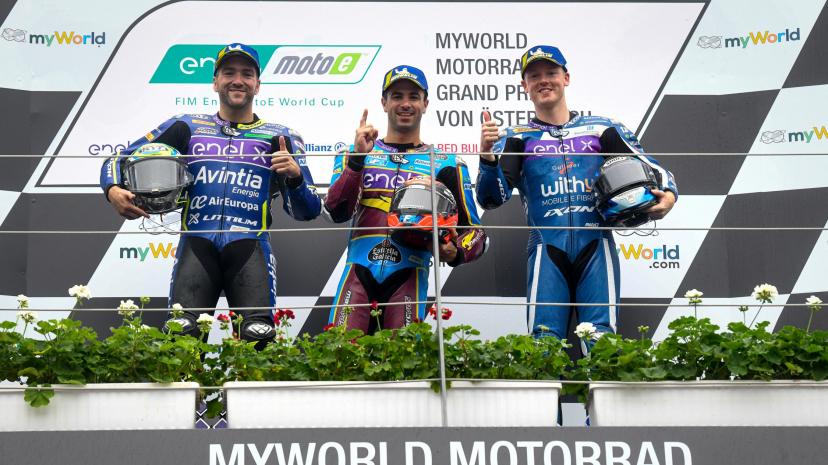 Smith to replace Pawi at Petronas for British GP

British racer Bradley Smith will replace the injured Khairul Idham Pawi at next weekend’s GoPro British Grand Prix at Silverstone, stepping into the Malaysian rider’s shoes at Petronas Sprinta Racing.
Marking his first return to the Moto2™ class since 2012, Smith will be aiming to have a successful weekend in front of his home fans – something he did in the Moto2™ class back in 2011 when finishing second at the Northamptonshire layout.
Bradley Smith: “I had a fantastic time last year at the British Grand Prix, qualified really well, and missed out being able to race in front of the fans, so to be able to turn up for my home race again will be amazing.”