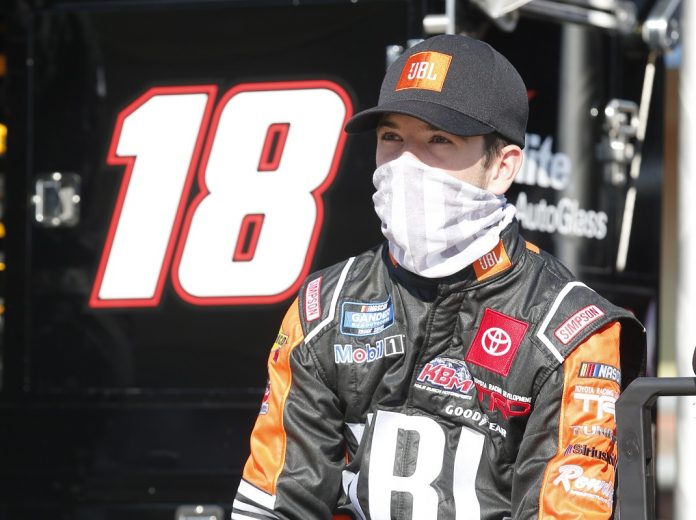 DAYTONA BEACH, Fla. – Chandler Smith got his full-time association with Kyle Busch Motorsports off to a flying start by leading the way during NASCAR Camping World Truck Series practice Thursday evening. The Jasper, Ga., teenager will chase the Truck Series title this season in the No. Toyota dominated the day in the Truck Series’ return to the race track, as the manufacturer occupied nine of the top 10 positions at the end of practice Thursday, including a sweep of the top-eight spots. Smith was trailed on the speed charts by a pair of former Truck Series winners at Daytona. 13 Toyota Tundra for ThorSport Racing, which returned to Toyota this season after three years of fielding Ford F-150s in the Truck Series. Hailie Deegan, making her first Truck Series appearance at Daytona, was 28th quickest.