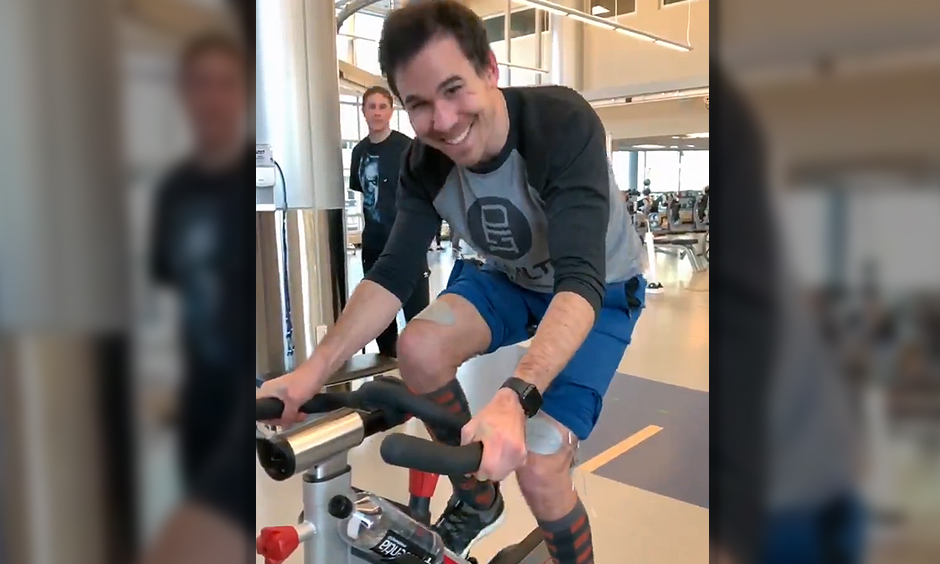 Robert Wickens has amazed us all with social media posts of the strides he has made in his inspiring recovery process from a crash at Pocono Raceway in August.
In the post, Wickens wrote, “I wanted to see if I could pedal on my own before an electric stimulation began.
The 29-second video shows Wickens, rehabilitating from a spinal cord injury sustained in the crash, pedaling the bike without the aid of electronic stimulators attached to his legs.
The day before, Wickens posted another video that showed him walking with assistance, but adding that his left leg is beginning to gain strength “finally!”