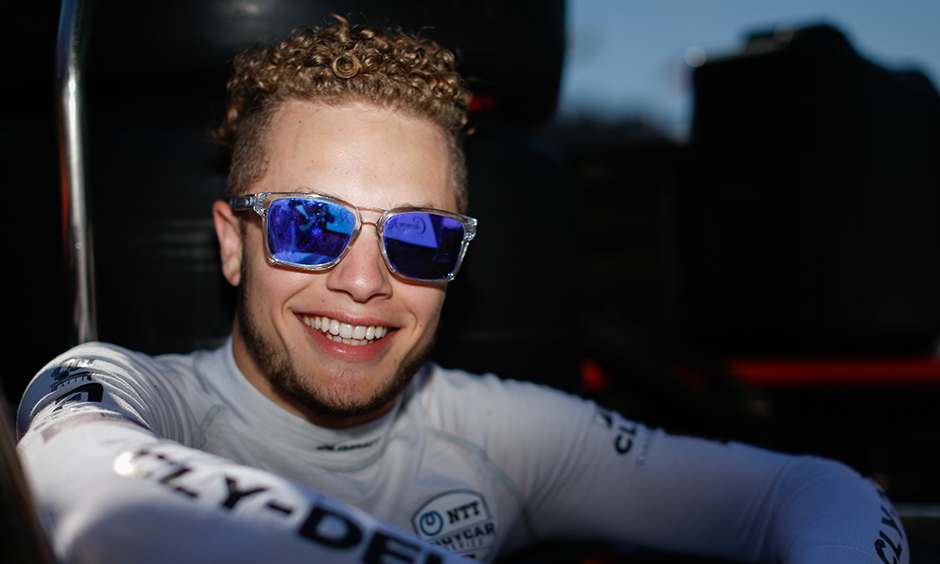 As he prepares for Sunday’s REV Group Grand Prix presented by AMR at Road America in Elkhart Lake, Wisconsin, Ferrucci is ninth in the series’ driver standings.
Since he signed with the Coyne team in May 2018 and competed in four races as a lead-up to a full season in 2019, Ferrucci has embarked on something that wasn’t intended to be a redemption tour but is, namely by way of results, redemptive.
“What’s funny is I expected my better results to come on street courses as opposed to ovals,” said Ferrucci, who ranked 20th in Friday’s overall practice at Road America as he learned another new track.