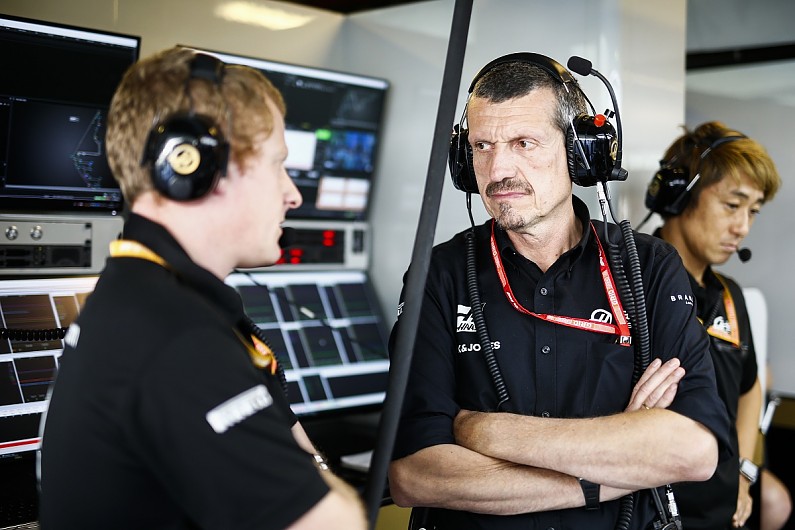 Haas F1 boss Gunther Steiner says it would be “very naive” to believe a smaller Formula 1 team could fight for race wins from the 2021 season.
Gunther Steiner: “I think it’s difficult to [know what to] say to convince him [Gene Haas].”
Steiner thinks the cap doesn’t go far enough in helping smaller outfits and says a “second step” will be necessary in order to allow a team like Haas to make a big jump ahead.
Gunther Steiner: “I don’t think any of the smaller teams are prepared to spend that amount of money because there is no return on investment at some stage.”