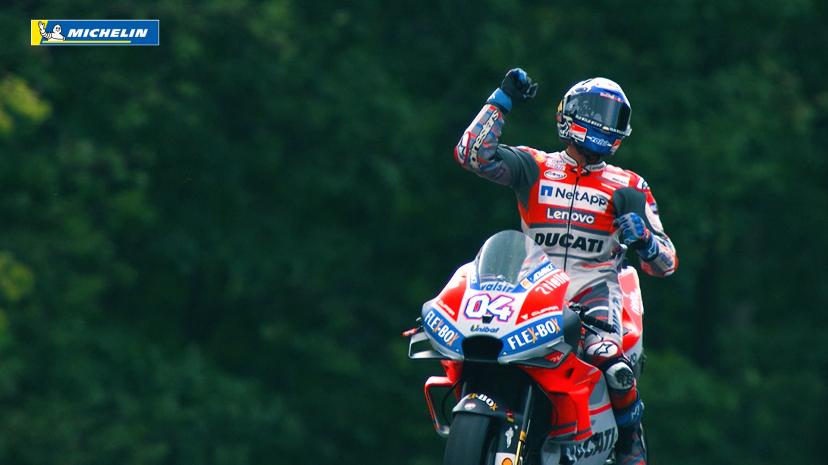 There have been five different winners in the last five years at Brno (Pedrosa 2014, Lorenzo 2015, Crutchlow 2016, Marquez 2017, Dovizioso 2018).
Marc Marquez (Repsol Honda Team) has qualified on pole position for the fourth time in Brno since he stepped up to the premier class in 2013.
With Zarco in third, this is the best qualifying result for a KTM rider in the MotoGP™ class, beating the fifth place set by Pol Espargaro earlier this year in Austin.
Andrea Dovizioso (Ducati Team), who won the race in Brno last year, heads the second row on the grid, which is his best qualifying performance since he was fourth also in France earlier this year.