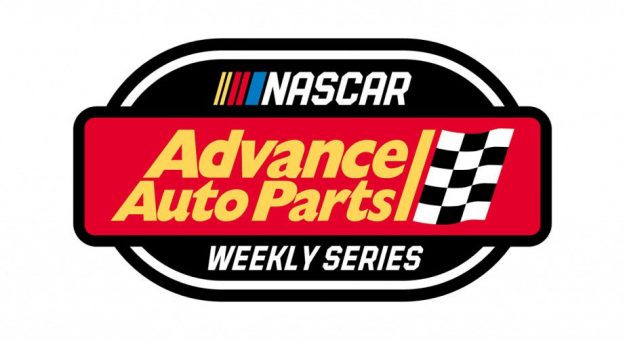 RALEIGH, N.C. – The NASCAR Advance Auto Parts Weekly Series has named six NASCAR short tracks that will be moving into the final round of fan voting in the second annual Advance My Track Challenge. The following tracks will be part of the final round of voting, which takes place May 9-13. The track receiving the most votes will win $50,000, to be used for track facility enhancements and community-based programs. The track finishing with the second-most votes receives $15,000, with the third-place track winning $10,000. Fans can cast their vote up to three times per day on AdvanceMyTrack.com. This year’s Advance My Track Challenge began on April 5 with 21 NASCAR home tracks across the United States and Canada represented in the program’s first round of voting.