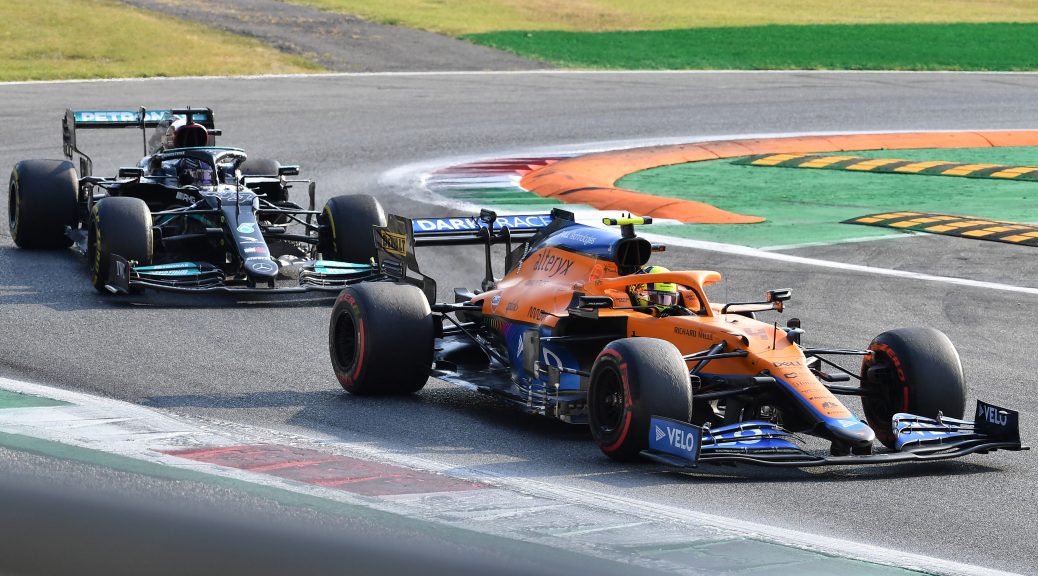 Six F1 sprint qualifying races in 2022, more points could be awarded and number may increase despite mixed views of fans

FORMULA ONE chiefs could make their new sprint qualifying format the standard at future grands prixs. “I don’t think we should be afraid of doing that because, if we did that, it would be a measure of the success of the sprint. “And if that is the format for the future then we have gone about it the right way. Among the changes, he said that the number of points available in the sprint races could be increased to make it more appealing. He added: “Talking to the drivers about the sprint, they’ve said Friday is great now because they get in and get an hour of practice and they have to go for it.