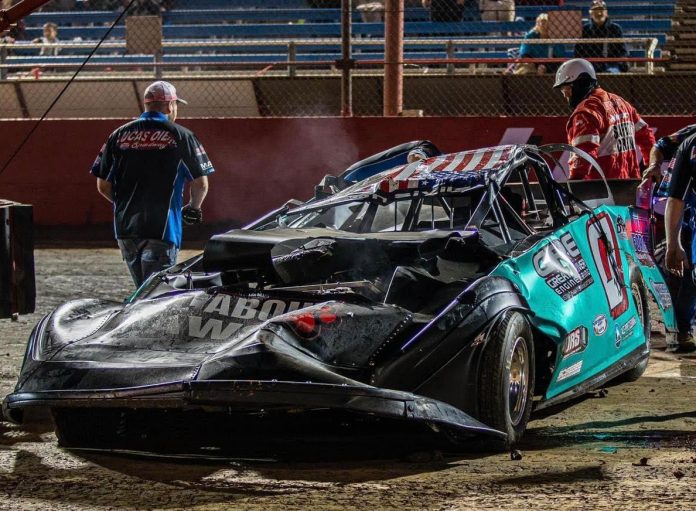 — When the Lucas Oil Speedway season gets under way on April 3, late model driver Jason Sivils will be looking for redemption. A few weeks later, Sivils tried to make a few laps until his engine expired and his driving season was over. After an offseason spent rebuilding his wrecked race car, Sivils is ready to give Fennewald and the other late model competitors a run for their money. Sivils, 36, has been racing for 20 years after an introduction to the sport as a five-year-old. Upon graduation from Missouri S&T with an engineering degree, Sivils got his first late model which remain his favorite to race. “I’ve helped cars that have won points titles,” Sivils said.