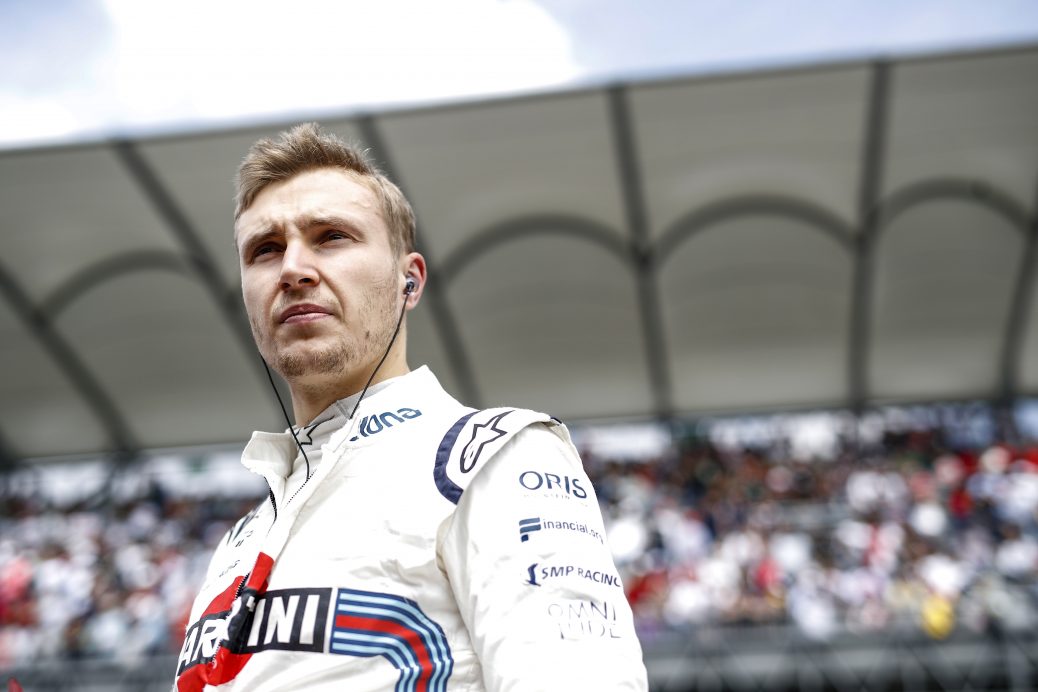 Sergey Sirotkin’s F1 backer SMP Racing claims it decided to split with the Williams squad following its poor 2019 campaign.
Sirotkin has endured a difficult rookie F1 campaign amid a torrid season for Williams, with the British squad announcing on Thursday ahead of the Abu Dhabi Grand Prix that the Russian will be replaced at the team by Robert Kubica from 2019, who will partner Formula 2 championship leader and Mercedes-backed George Russell.
While Sirotkin confirmed he will not be competing in F1 next year, his career options could include a foray into the World Endurance Championship SMP competes in as part of its LMP1 programme.