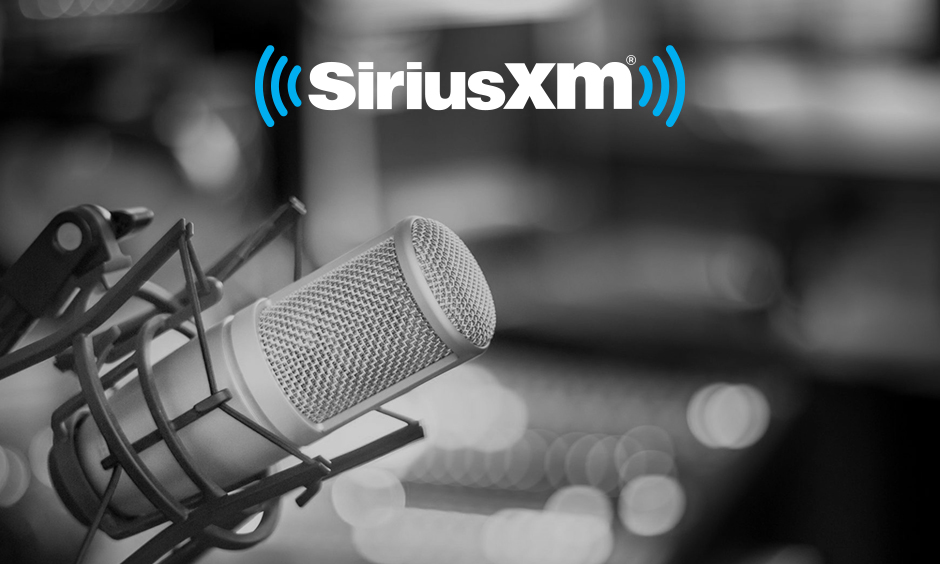 SiriusXM today announced its season-long coverage for the 2021 NTT INDYCAR SERIES season, featuring live broadcasts of every race all season long, as well as shows and podcasts hosted by active drivers. SiriusXM listeners will have access to the live INDYCAR Radio Network call of this race and every one of the 17 events on the INDYCAR calendar, from the green flag through the finish, including the Indianapolis 500 presented by Gainbridge on May 30. SiriusXM listeners will also get coverage of the NTT INDYCAR SERIES qualifying sessions the day before each race. Race broadcasts will be available to subscribers nationwide on the SiriusXM INDYCAR Nation channel, available on SiriusXM radios (channel 205) and on the SiriusXM app. The podcast will also air on race days on SiriusXM INDYCAR Nation (channel 205). In addition to NTT INDYCAR SERIES races, SiriusXM will also air Indy Lights races throughout the season.