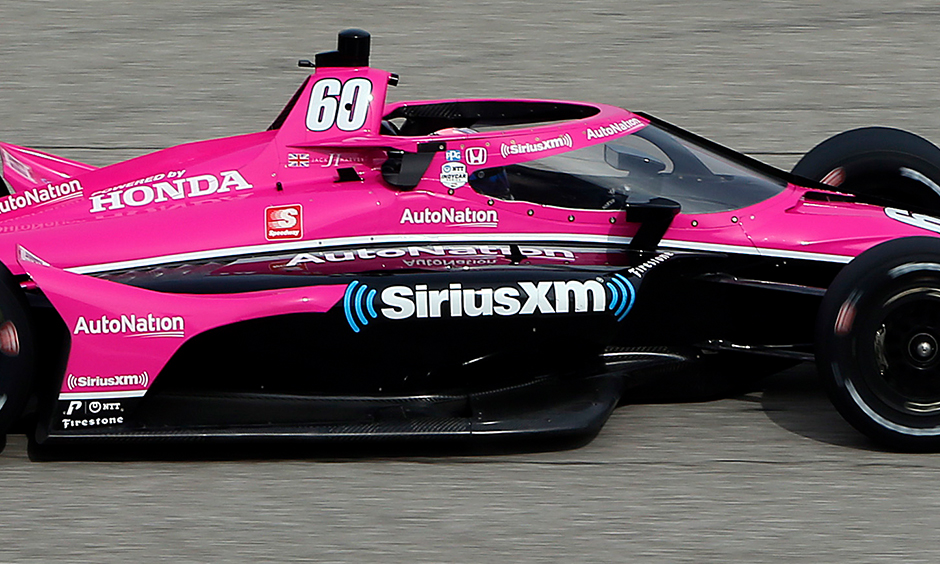 SiriusXM, the Official Satellite Radio Partner of INDYCAR, the sanctioning body for the NTT INDYCAR SERIES, is expanding its coverage for the 2020 season. In addition to delivering live flag-to-flag broadcasts of every race all season long, SiriusXM will debut a new weekly show featuring current and former INDYCAR drivers. The NTT INDYCAR SERIES season begins with the Firestone Grand Prix of St. Petersburg, run through the streets of St. Petersburg, Fla., on Sunday (3:30 p.m. ET). SiriusXM listeners will also get coverage of the NTT INDYCAR SERIES qualifying sessions.