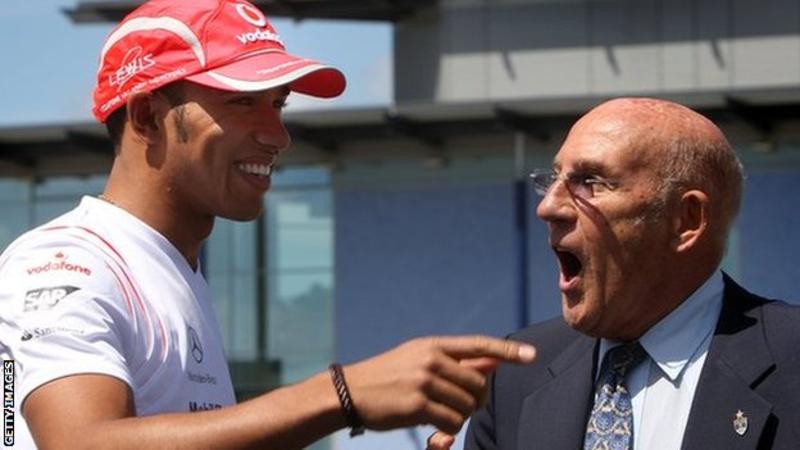 Sir Stirling Moss has been praised as a “true icon and legend” who lived an “incredible life”. The world of motor racing has paid tribute following his death aged 90. Moss is widely regarded as one of the greatest Formula 1 drivers of all time, even though he did not win the World Championship. Mercedes driver Hamilton described his friendship with Moss as “an unusual pairing.” There have been a number of tributes from the world of motorsport for Moss. Former F1 world champion Damon Hill said “no-one ever regarded Moss as anything less than one of the greats.