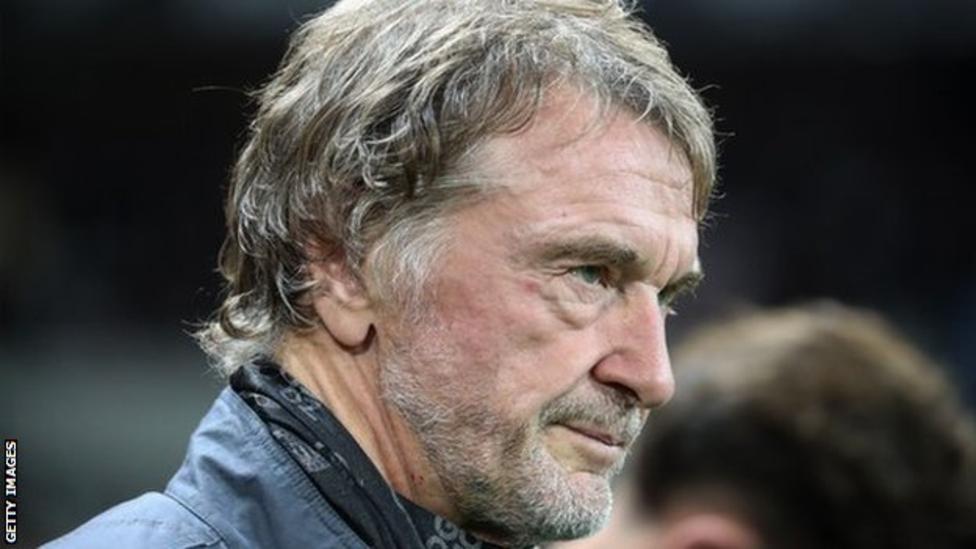 Britain’s richest man Sir Jim Ratcliffe says he has no plans to invest in a Premier League team and believes he has “enough on his plate” with his existing sports portfolio, which expanded today into Formula 1. Ratcliffe had been linked with a bid to buy Chelsea, but he considers the valuations of top-flight English clubs to be “a bit silly” and appears content with focusing on French Ligue 1 side Nice, which he bought last August, and Swiss second division club Lausanne. “We are very comfortable with where we are with Nice actually,” Britain ‘s richest man told BBC Sport.