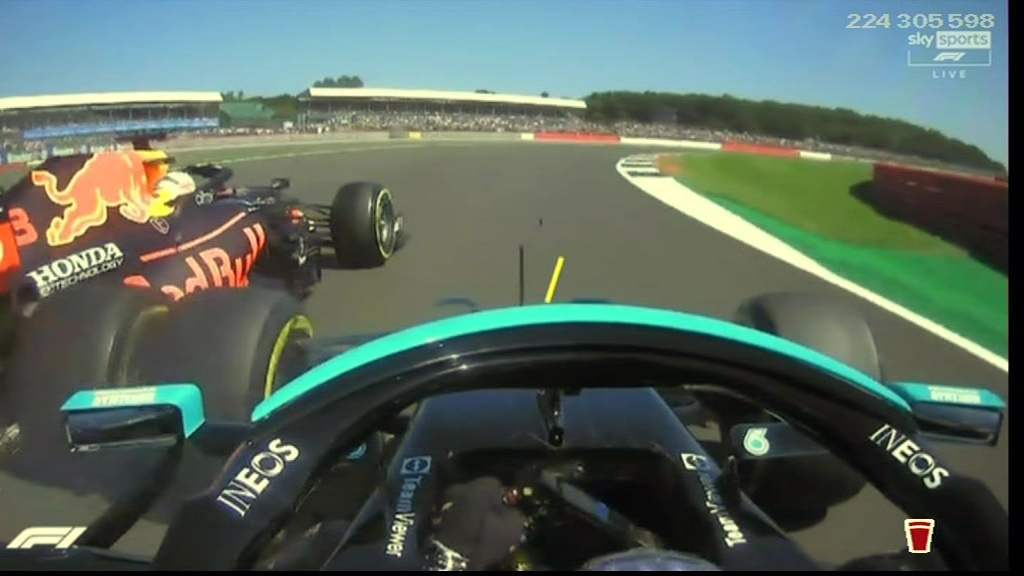 SIR JACKIE STEWART reckons Max Verstappen would have been killed if his Silverstone crash with Lewis Hamilton had happened in his day. Verstappen was taken out by the Brit in a 180mph accident that thumped him into the barriers, with the impact g-force measured at 51g. He said: “Lewis’ incident with Verstappen was very disturbing for me. “Frankly, if that had been in my day and well after my day, Verstappen would’ve been killed. “I think that was a great example of what Silverstone have done to make the track safer. “The early laps at Silverstone was a good example of that because I think both drivers were overdriving, particularly when you think about it being only the beginning of the race.