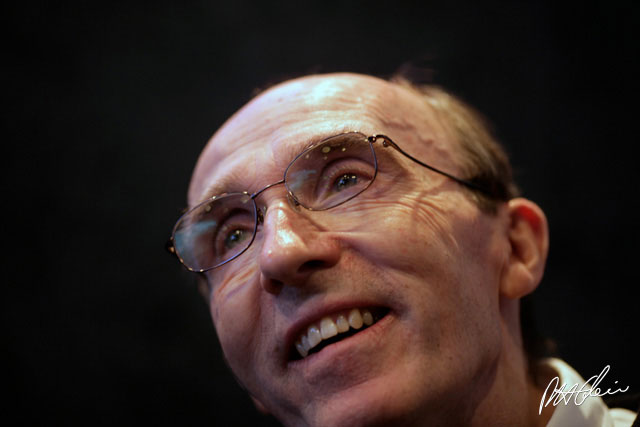 Legendary Formula One team owner Sir Frank Williams has died at the age of 79. Williams founded his team in 1977, and was team principal until 2020, when the team was sold. During this period the team won nine constructors’ championships and seven drivers’ championships for Alan Jones, Keke Rosberg, Nelson Piquet, Nigel Mansell, Alain Prost, Damon Hill and Jacques Villeneuve. A team statement said, “For those wishing to pay tribute, we ask that donations are made in place of gifts to the Spinal Injuries Association, alternatively we would welcome flowers to be placed at the entrance of the team’s headquarters in Grove, Oxfordshire.