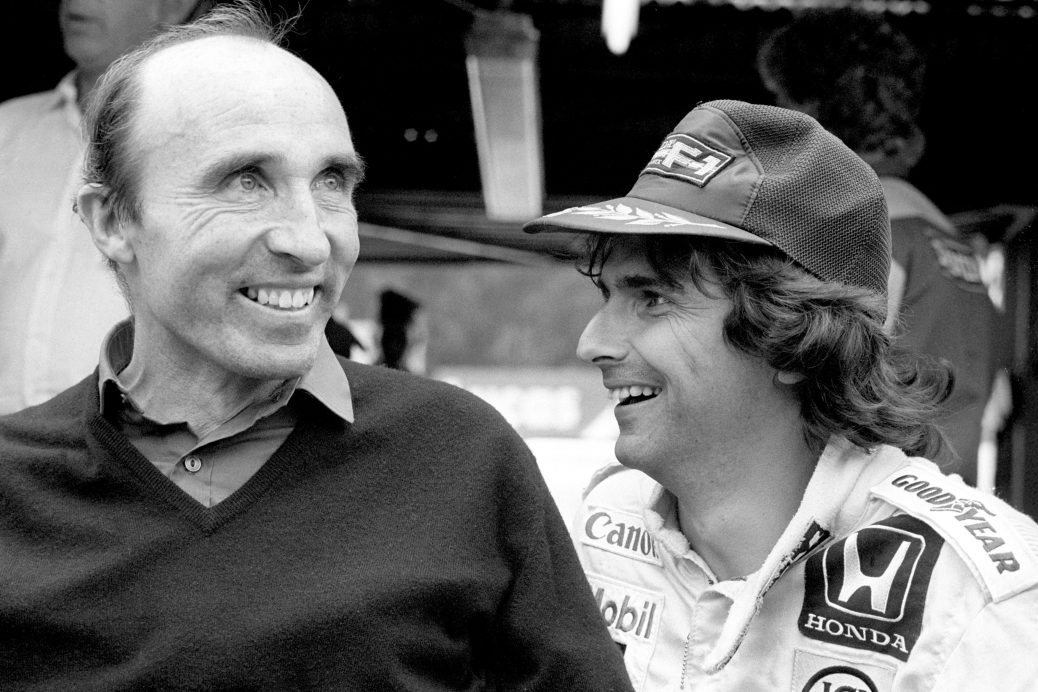 SIR FRANK WILLIAMS, who passed away today, was one of the last of Formula One’s great pioneers. The Williams F1 team have notched up 114 wins, nine constructors’ titles and seven drivers’ championship titles during his reign. He started out as a racing driver and mechanic before establishing his own team in Formula Two and Formula Three. Williams made the step up to F1 in 1969 and the team finished twice on two occasions that season. The following season, Williams did the double and clinched the constructors and drivers’ championship titles. However, the team suffered a tragic loss when Ayrton Senna crashed and died while driving for them at the 1994 San Mario GP.